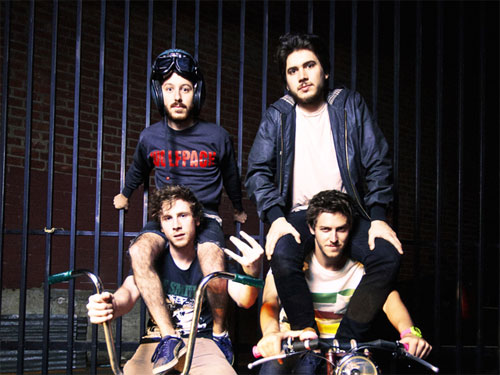 The band make a brain meltingly off the wall mixture of loud, fast music with a NES from 1985 – and they do it really fucking well. Their credits include the Scott Pilgrim Video Game soundtrack and a track on video game Rock Band, with today seeing the digital release of their new album Endless Fantasy worldwide – with plans for physical release and UK tour before the end of the year.

If you’re the kind of person who likes insane Japanese stuff and annoying their flat mates, these guys are right up your street.

To show off the record, they’ve released Planet as a free download:

Check out the frankly mind bending video for Meow here: