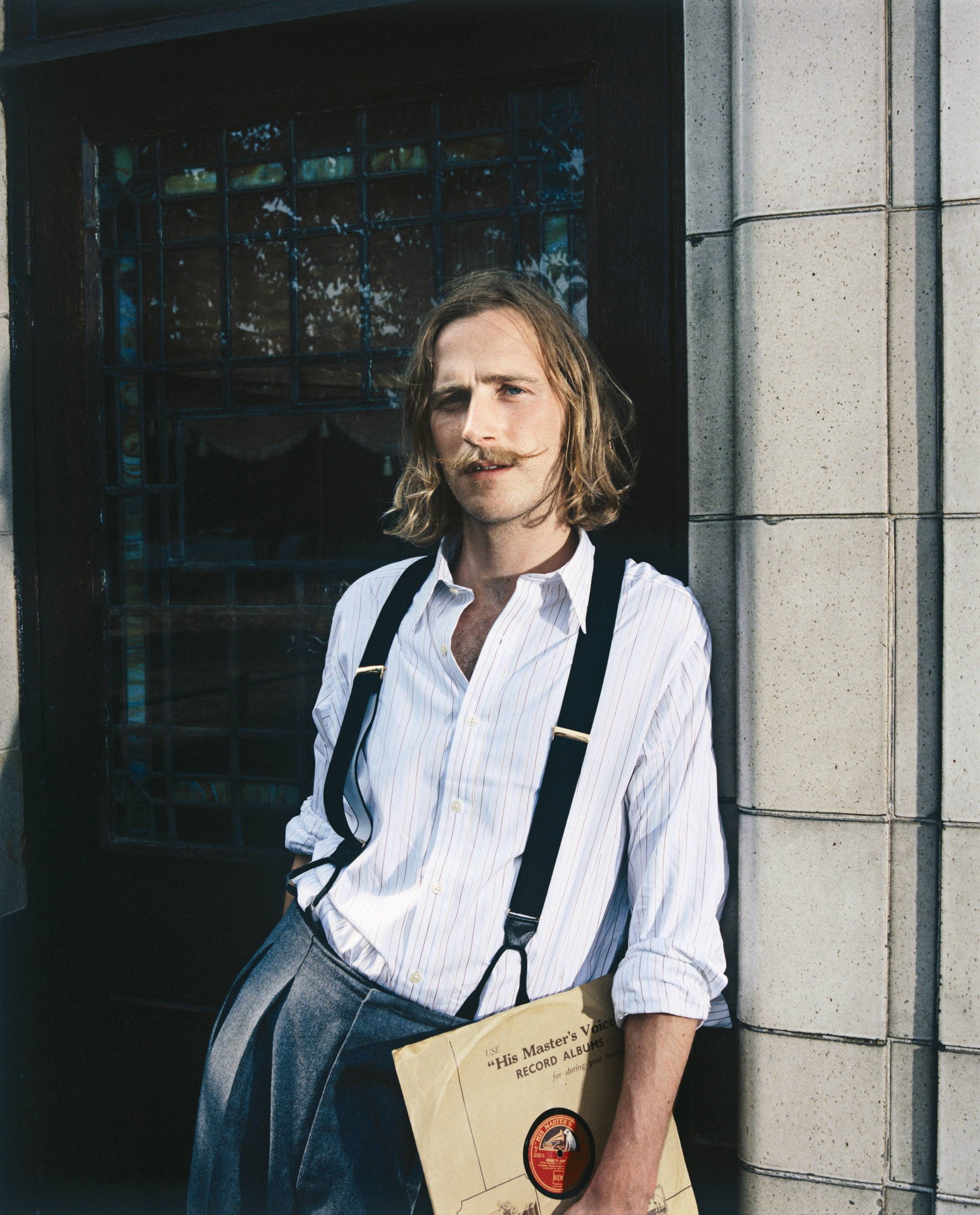 Here we are again at the Levi’s: ones to watch tour. The tour which the likes of Hot Club De Paris, The View and The Twang have all passed through and gone on to greater things of more acclaim. But if there’s one thing this tour has taught us in the past its that Levi’s make good jeans.

Luke Toms. It might not be first choice on your stereo. It might not even be in your CD collection but you cannot deny if you see it live that Luke Toms is brilliant.

His support and opening act tonight is altogether the opposite. He is enough to put you off music for life. Long Distance Runner is a sight alone on stage. As I walk in, three of four people take the opportunity to walk out. Freed by our arrival from a ghastly stare in to the face of a demon. In this case it is the pink Kashmir scarf LDR is wearing as he strums through his routine. Nothing wrong with a falsetto voice but f**k me is the artificial sound as garish as the scarf.

When Luke Toms comes out the room has filled up. People cowering in the bar area are tentatively making their way to the main room. A minute in and everything before has been forgotten. The problem in placing a support act who is alike can be, bad tastes linger on throughout the rest of the show, but it doesn’t happen tonight.

Luke Toms slowly drifts over the keys of his piano and through his repertoire and it is powerful yet relaxing experience. We were awestruck by the voice and the soft melodies he flitters around. As he played the familiar Peace By Myself it was a warm occasion. We remember that this was the same gig as the Twang played last month, the LEVI’s One To Watch when the room was sold out. This was not the case tonight and although Luke Toms may have as much talent in him as all The Twang have in the band he will never amount to more than a very popular songwriter with some very special songs. But what more could ask for from a musical career?

If you like Billy Joel, or Spacehog, Mika, Queen or Elton John for that matter, you’ll like Luke Toms. Trust me.