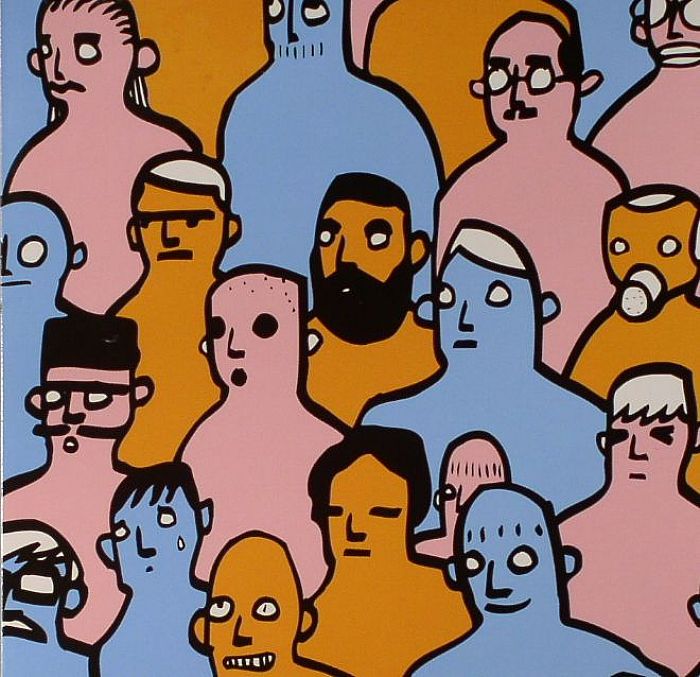 Rising indie band ‘The Maccabees’ release their fifth single, and although it’s not awful, it feels like the band are just going through the motions.

After the last Britpop wave suddenly imploded in the late nineties, bands have been pouring in to fill the gaping hole left by Albarn, Cocker and co. Over the past few years huge bands have taken their place in the new Britpop wave, and it feels like The Maccabees are trying desperately to find the tiniest bit of room to just squeeze in, but they’re going to need bigger songs that ‘Precious Time’ to do that.

It starts off reasonably well with a nice and tight drum/guitar section that is commendable if a bit recycled. And it at the very beginning it sounds like its going to explode but it ends up going out with barely a whimper. OK, enough metaphors, ‘Precious Time’ is only just a bit catchy and gets really boring, really fast. Whilst a certain number of their peers are at least trying to push the boundaries of ‘indie’ or whatever you might like to call it, The Maccabees just try to trace around a pattern that’s already been drawn many times (Honestly, I’m trying not to write too many metaphors) and even the band, or at least the lead singer sounds like they’re not convinced with what they’ve created.

And, after this single, I’m not. I doubt you will be either.