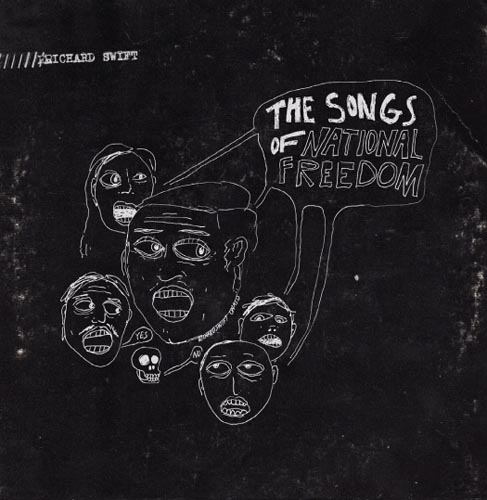 Things are coming together neatly for the sprightly, piano shoved pop/folkster Mr Richard Swift, with a single and a debut album ‘Dressed Up For The Letdown’, having tingled the ears of Zane Lowe and Jools Holland, to name but a few. He seems to have justified his years of toil and struggle for his art. This second single is littered with Spector-esque shoves and The Beatles’ spirit. Of course, this is nothing new, but it is still a feat to capture your eccentric, upbeat side and still sound sincere. A flighty piano chug, of course, facilitates this cause. For this parade it is certainly a case of Swift by name, swift by piano.