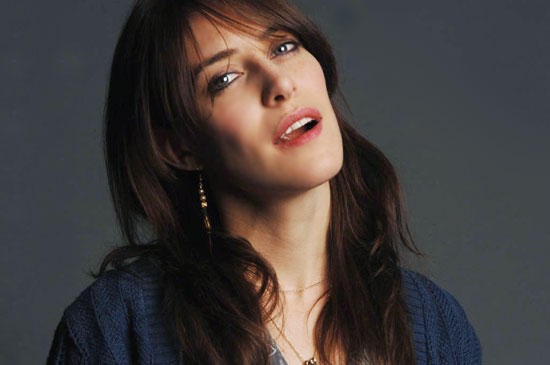 Exactly what is it about Canada and great singers? (Bryan Adams excluded)

The country gave us Suzanne Vega, Alanis Morrissette and the unearthly tones that resonate from the brilliant KD Lang’s larynx.

And Leslie Feist is no exception.

‘1234’ is not only a return to basics in title, it’s a stripped down return to the fundamentals of good music.

She’s been on the Indie scene for a while, and less about making a single point, ‘1234’ seems to be a celebration of her talent and experiences.

In the first line she evokes memories of Siouxie Soux, Tori Amos, Vega and the immensely talented Kristeen Young.

If Deliverance had been a happier movie, this twanging guitar slice of the good life may well have been its soundtrack.

As it is Deliverance was a shocking film (and not all that happy), but that doesn’t matter because the sentiment in ‘1234’ is a sound check for good times, good friends and feeling on top of things.

But only a few people have the blade sharpened enough to be able to tap into that.

Feist can, and Feist does.