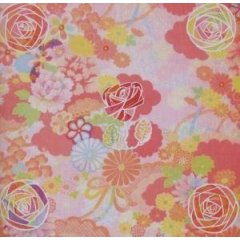 From the outset, there’s an unmistakeable likeness to My Bloody Valentine. Oh yeah! A direct pulsing beam of sound that drops into a subtle refrain , evaporating back into itself before looping around again. An instrumental teaser for what’s to come. And what comes is every bit as awesome as ‘they’ (Hey wait! Am I part of ‘they’?) said it would be!

As this infectious LP plays, it begs for you to play it over and over, so as to fully infiltrate your psyche, to awaken you, the listener, to the subliminal sublimity lying at the heart of its every openly alluring composition.

Vague vocals sang in a whimsical Hidden Cameras style, ride the acceptably monotonous and repressed echoed sounds of The Field Mice, Curve, Spacemen 3, Reindeer Section and Pale Saints. Entwined into its essence is a strange kind of innocence, a peculiar slant that takes me back to the early career of The Flaming Lips.

Inducing an untraceable source of yearning as it flows freely in its naturally odd and equally soothing way; it really is a strange, sonically sourced creature that you need to let in through the back door! And what the hell, who cares if your mum and dad find out, they wont want to keep it in a box under the spare bed either! With nothing but pleasure and enjoyment to gain from listening to this album, what have you got to lose?