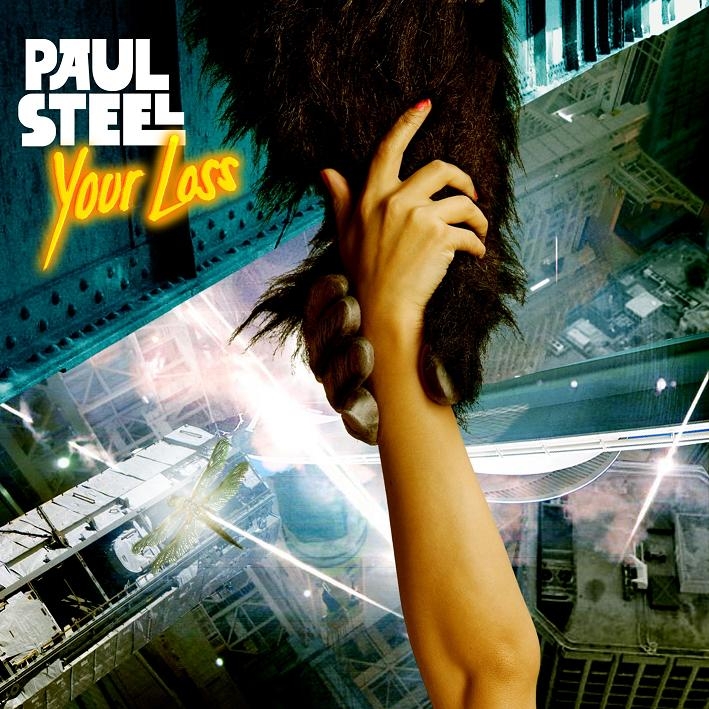 Ok, this is quite an interesting one. As it begins you are expecting yet another dose of mind-numbingly formulaic and overplayed indie music.

But whilst the music retains the indie guitar hook throughout it diversifies into something quite unusual for this day and age, something that can only be described as Grease soundtrack-esque. The vocals are a little like something from The Muppet Show and it’s very easy to imagine John Travolta prancing around some old skool car mouthing the words before, improbably, getting all the women.

I’m not saying I don’t like it. It’s unusual that’s all. At least it’s not mind-numbingly formulaic indie. In fact, it’s refreshingly hard to categorise, and that’s its best quality. It’s a song that will provoke feelings of confusion amongst even the most established critics.