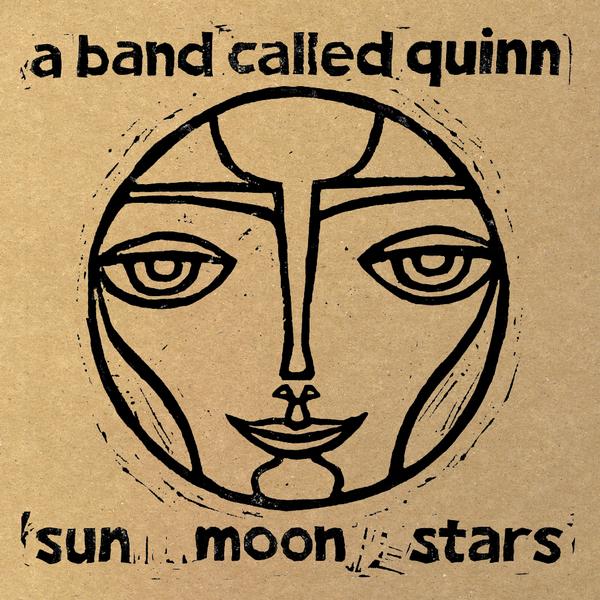 It seems that Louise Quinn and her band have been keeping busy over the past two years since I had my first encounter with her music. In 2005 she already had the wonderful album ‘In Between Worlds’ out and was readying the just as wonderful ‘Luss’ album (Both released under the name Quinn).

Since then she’s been on the road strumming away, and evidently preparing her third album ‘Sun Moon Stars.’ All that was intact and wonderful before is still here…. The better news is that they have been toying around with some other moods with which to express. Experimental pop has always been a fascinating prospect. What better way to introduce ears to new sounds and emotions than through the mainstream world of pop. So what have ‘A Band Called Quinn’ become now? Pop Jazz, Funky Britain, Electronica Experimental? Quite simply all of the above and more.

The sheer ability to gather so many different sound songs onto an album is quite a feat for any artist – Louise Quinn’s third album could well have surpassed previous efforts in that department. ‘All the Dead End Jobs’ opens the album easilly and trundles along in a way that fans will find familiar. This then leads us to ‘Unsung Feeling’ that injects energy into proceedings. ‘The Last Night I Saw’ is a track that has been floating about out there for a while now, and it’s posiblly one of the most sensuously presise songs Louise Quinn has committed and is easilly an album highlight. ‘Baby When I See Your Eyes’ is one of the more indistinct tracks – ustilising repetition, noise and more distortion than on any other song. It’s a good example of how a song can build and build until its climaxing seconds.

Clearly Louise Quinn is far from running out of steam any time soon. Like the best of anything – each new record and each new song pretty much brings something fresh to the table. It’s easy to digest, and also easilly craved for and never the same as the first time you heard it.