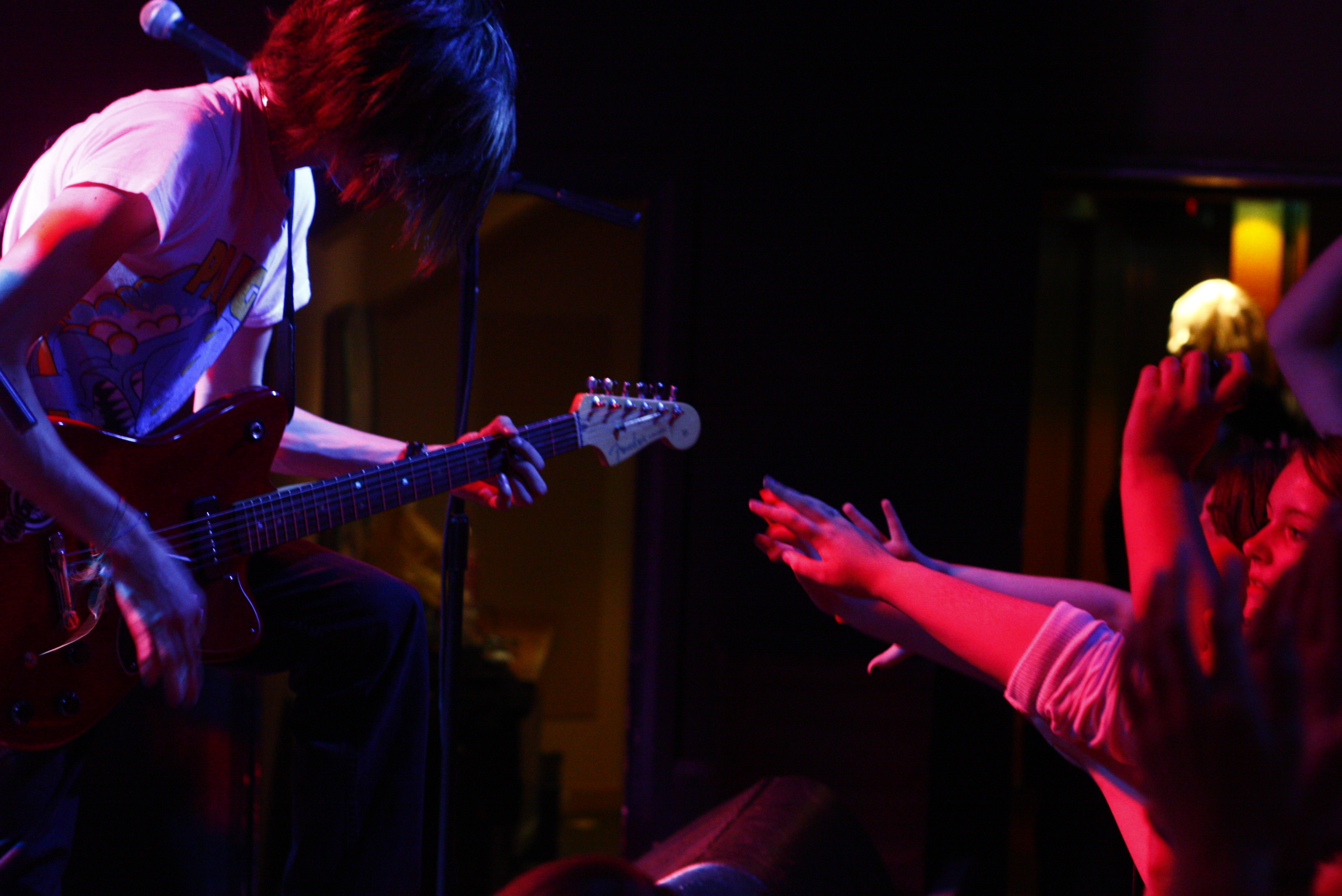 The 1st of August saw the Sunderland based pop-punk foursome Midterm Break gearing up for their upcoming tour of the States; their headline gig at The Carling Academy was defiantly a crowd pleaser as they made a random appearance during A Lost Corz set as well as a stage invasion by all the supports during their own set.

Support included Kill Your Own, A Lost Corz and Rayne all of which were bursting with energy. Kill Your Own were defiantly the heaviest of the line up with a Killswitch style leading everyone into a head banging trance, shame that an amp decided to cut out during their set, but in true rock style they didn’t let that stop them.

A Lost Corz probably see themselves as rock gods, granted they put on a really good show which saw a strobing intro with neon stick dancing as well as the drummer diving into the crowd, they had some good tunes but their set was unnecessarily over the top and clichéd.

Rayne had a lighter feel then the other bands with some powerful rock ballads like ‘Black August’. They didn’t throw as much into their set as the other bands, instead letting their superior songs do the talking.

This Glasswerker has seen Midterm Break live on several occasions, and each time they get better. They haven’t let a recent bad review (a comparison to Busted) stop them from doing what they do best, even if it did make them a bit nervous. They started their set as usual, getting straight down into the music while running all over the place as the adrenaline kicks in, then moving onto general banter with the crowd which contributes to the ever growing fan base.

They played their usual set of songs which was a bit annoying having heard them play the same songs 4 times now however the crowd know and love them so could join in shouting at the top of their lungs.

Overall it was a really good gig which everyone enjoyed, and if you’re in the area and haven’t decided whether you like them or not yet then defiantly check them out.