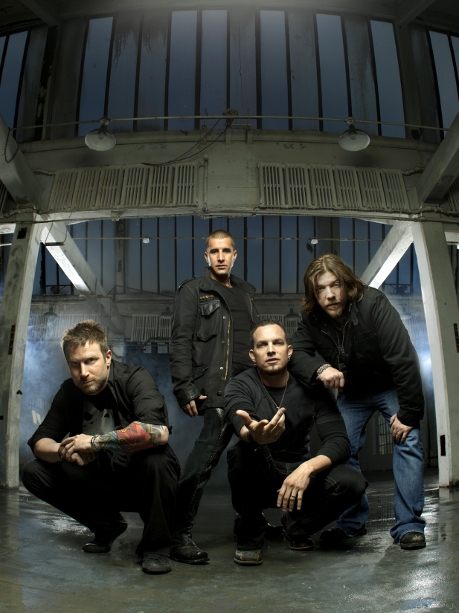 To celebrate the release of Creed's new CD/DVD album 'Full Circle' this week, Glasswerk has three copies of the release to give away to three lucky winners! It's the band's first new studio album in almost a decade and is filled to the brim with that unmistakable melodic rock sound that has won them millions of fans the world over. Single 'Overcome' is also released on 9th November and you can check out the video above.

What is the name of Creed's frontman?

a) Scott Stapp
b) Scott Free
c) Scott Not