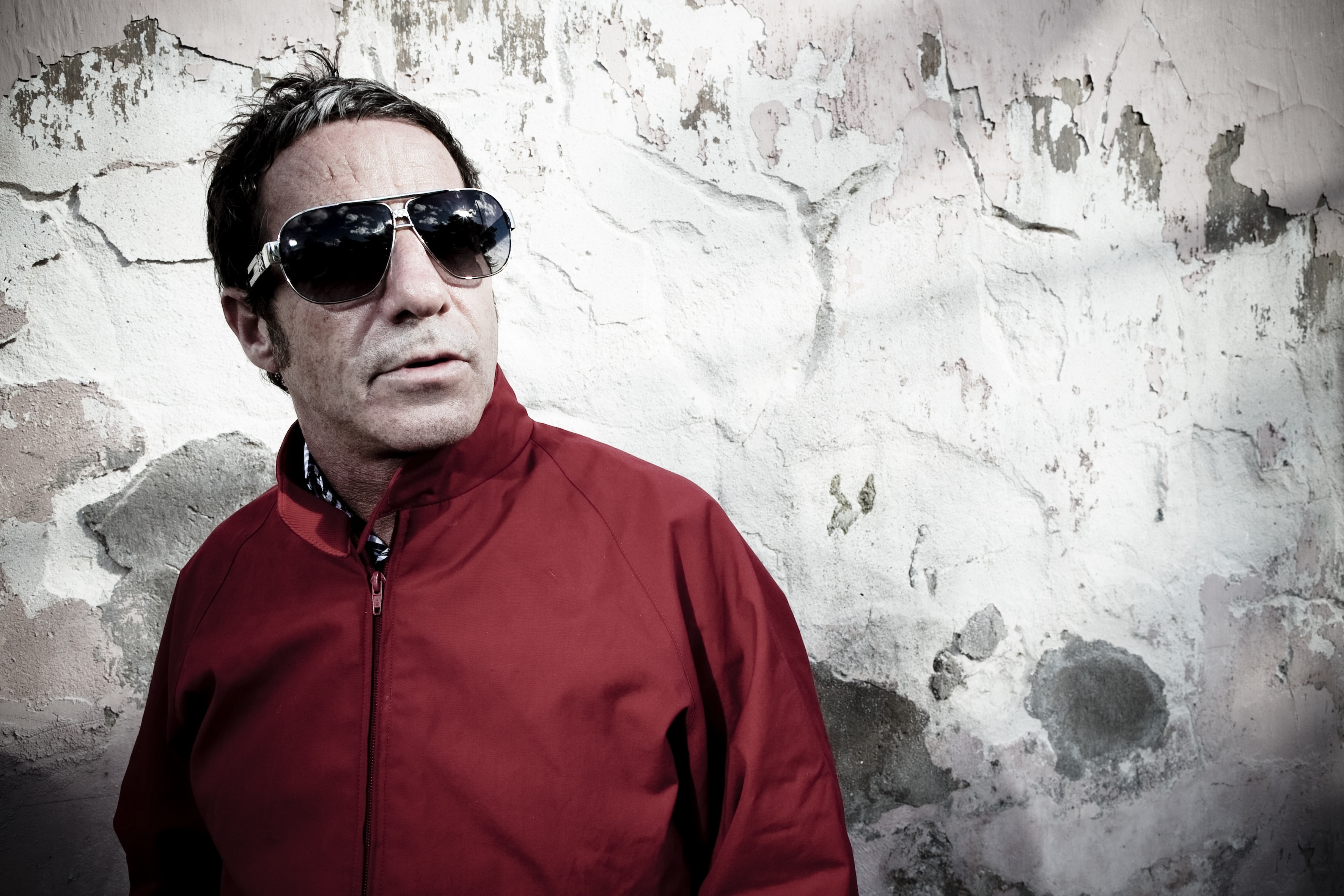 As bold as brass and banging his cymbals, Barry Ashworth and his band of merry men embark on their highly anticipated UK tour this Autumn, leaving no stone un-turned.

Fresh from rocking pretty much every major UK and International festival this year, Dub Pistols are inviting you to join their ‘ReHash’ rollercoaster of a tour coming to a town near you soon.

The Rehash tour will coincide with the release of a new same-name mix album from the Dubs, in which a number of high-profile remixers tackle classic Dub Pistols tracks from their last three albums. Ex-Leftfield man Paul Daley has re-made the second album’s title track, lilting stone cold classic ‘Six Million Ways To Live’, into a new wave electroid roller. Other remixers on the project include Matthew ‘Bushwacka’ B, one half of the acclaimed Layo & Bushwacka duo, and Wrong Tom, who has just released an album of dubwise reworkings of Roots Manuva’s back catalogue, as well as underground DJ/producer hotshots such as Ben & Lex and Kouncil House.

The ‘ReHash’ album will precede the release of the next full Dub Pistols album – their fifth – on Rob Da Bank’s Sunday Best label in May 2011.

The Dub Pistols have become perennial festival favourites over the past few years – and this year was no exception. They thrilled crowds with their exhilarating ska/dub/punk full live show at Glastonbury, Bestival, Rockness, Beat Herder, Boomtown, Lounge On The Farm, Blissfields, Dour and Kendal Calling festivals, while also playing live in Dubai, Singapore, Poland, Italy, the Czech Republic, Hungary, France, Switzerland, Portugal, Rumania, Ukraine, Germany, Ireland and Austria. And that’s not to mention the scores of Dub Pistols Soundsystem shows over the past 12 months, with main man Barry Ashworth on the decks and MC SirReal on the mic. Phew!

Vocalists Barry and SirReal are joined onstage by guitarist Jean-Claude King, aka Johnny Rockstar; Tom Bone on brass; plus bass, drums and guest appearances from Lindy Layton (Beats International) and Ashley Slater (Freak Power). The live tour this autumn will see the Dub Pistols bandwagon roll into Brighton, Guildford, Bristol, Cardiff and then a slew of other destinations, creating their own unique brand of musical carnage wherever they lay their trilby hats.

What could possibly go wrong? This catchphrase has become synonymous with the Dub Pistols ever since the recording of their fourth album in Barbados, ‘Rum & Coke’, where – according to Barry – “the wheels came off, Happy Mondays style”. A series of random mishaps often seems to follow them around, but never seems to stop them delivering riotous, fun-filled shows.

DUB PISTOLS TO EMBARK ON THEIR REHASH TOUR!

In order to win a pair of tickets to the show at Plan B on October 28th all you have to do is email mail with your name, address and answer to this question…

What is the name of the tour?
A) Rehash
B) Rehab
C) Rehouse