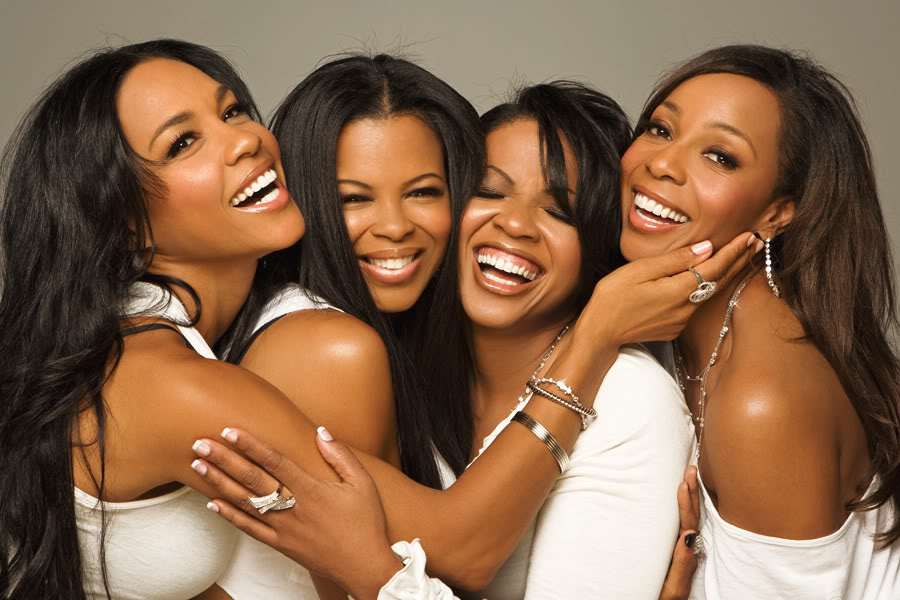 US super girl group EN VOGUE are bringing their sexy, sassy style back to the UK to perform their first UK show in 18 years at the IndigO2 at the O2 on October 21st 2010.

One of the most popular and successful female groups of all time, the 90’s quartet sold a staggering eight million albums worldwide and were responsible for mega hits such as “My Lovin”, “Free Your Mind” and “Whatta Man” featuring 90’s pop/rap group Salt-N-Pepa.

After winning countless awards – including 6 American Music Awards, 7 MTV Video Music Awards and 7 Grammy nominations – and following a group spilt in 1997, the original line up were to re-unite 10 years later and 2010 sees En Vogue celebrating the magic of the original 4 members with a global tour and the release of their 20th anniversary CD.

We have three pairs of tickets to give away to this awesome show. To be in with a chance of winning a pair all you have to do is email mail with your name, address and the answer to this question:

How long has it been since En Vogue performed in the UK?