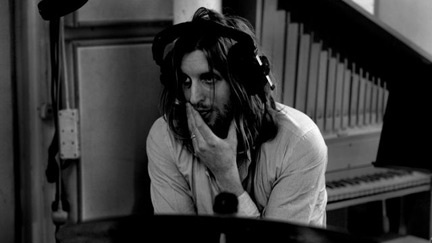 Win Tickets To I Am Arrows Christmas Show

In what has been a year to remember, 2010 has seen Andy Burrows' I Am Arrows recently go from Old Blue Last residency shows to following a date with Muse at Wembley Stadium with their first UK headlining tour, which included a sold-out show at London’s 100 Club.

In between these live dates, debut album Sun Comes Up Again met critical acclaim and achieved top 40 in the UK Album Charts. A particular fans and critics favourite on the record is Hurricane, which becomes the bands next single, released on November 22nd.

This Christmas headline show at London's Scala on December 14th will be the last chance for fans to see Burrows and his band this year, the finest year. Make sure you're part of it.

Here at Glasswerk we have a pair of tickets to give away. All you have to do is email mail with your name, contact details and the answer to this question…

What band was Andy Burrows part of?
A) Snow Patrol
B) Razorlight
C) Cast