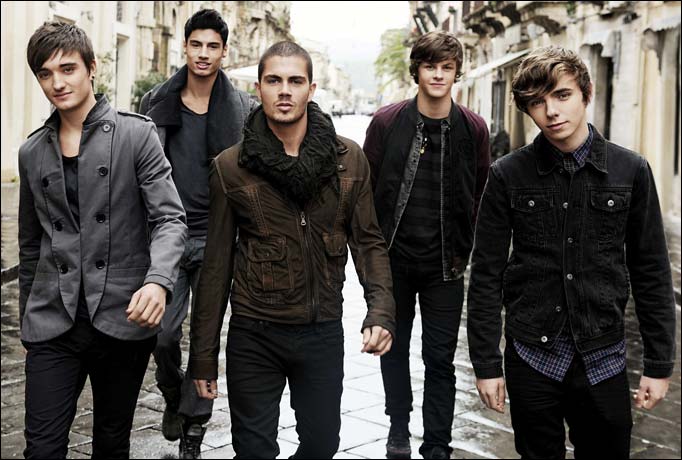 Win The Wanted In Your Living Room

Who cares about One Direction? Hell, they’re not even a bona fide boy band yet. No, where it’s at, is The Wanted.

And have you ever fancied getting up close and personal with the UK’s hottest boy band (The Wanted, not One Direction)? Well, from today, that dream might come true, as music video site MUZU.tv and is giving one lucky fan the chance to win an exclusive gig from The Wanted in their living room. Yes, living room.

The winner can invite a select group of their friends and family, thus immediately alienating a whole host of people they know that don’t get invited. The select few though, will have a unique chance to get closer than ever to their favourite pop stars.

Max, Jay, Siva, Tom and Nathan will make the trip to the winner’s home to perform hits from their debut album which is out now, including smash hits All Time Low and Heart Vacancy. Their next single Lose My Mind is out December 26th.

All people have to do to be in with a chance of winning is go to link and answer a simple question. The competition opened on 26th November and closes on December 16th.