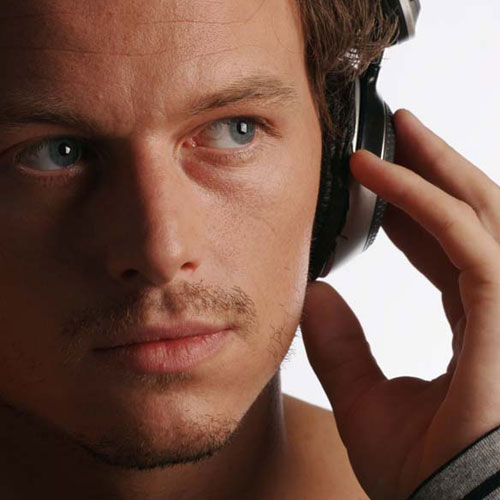 Show off your car and camera skills and you could be featured in a special video for Fedde le Grand and Patric La Funk’s huge new single Autosave – and win a Pioneer MVH-8200BT Bluetooth Digital Media Receiver in-car entertainment system while you’re at it!

Unless you live under a rock then chances are you’ve seen the Autosave video that Fedde and Patric posted up on YouTube just over a week ago. The clip, which scored over a quarter of a million hits in its first 2 weeks, sees the duo give the track the ultimate sound test – stick it on the car stereo system and turn the volume up!

To celebrate the release of Autosave exclusively on Beatport this week, Fedde & Patric are asking fans to send in short video clips of you listening to the track in your car. The video MUST be shot in HD, and there must be no text or graphics added. Just plain, but not so simple HD quality footage.

When you’re done, upload your video to YouTube, then go to link and submit your clip by pasting the YouTube link in the message box provided. Videos can be ‘liked’ on Fedde’s site, YouTube and of course your own Facebook profile.

After 10 days, Fedde & Patric will personally choose their favourite videos and these will be included in a special Autosave montage. And for one lucky winner, that all-singing, all-dancing Pioneer MVH-8200BT will also be winging its way in the post!