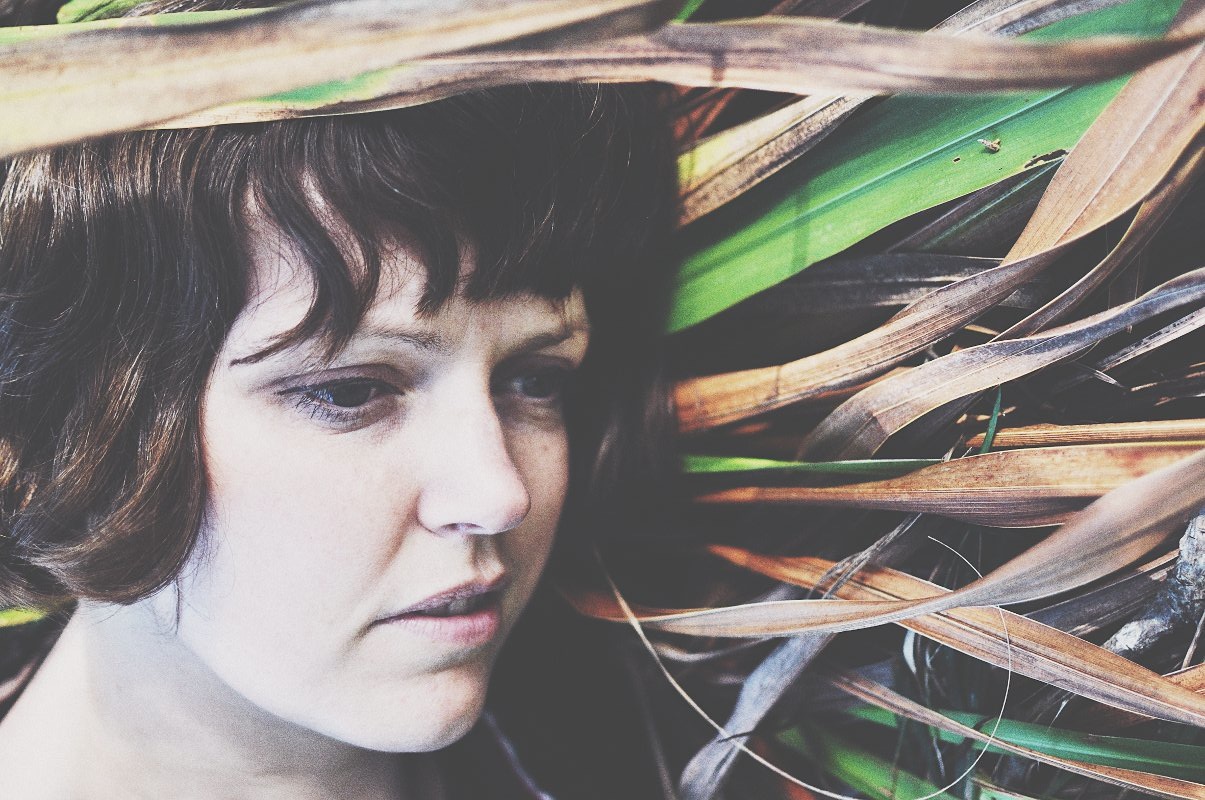 Annabel Alpers’ one-woman project Bachelorette is about to release its third album, but chances are you might not have heard her interesting concoction of electronica and sweet vocals before, as she’s been hidden away in the southern hemisphere, whipping up a bit of a storm in the antipodean teacup.

But she’s recently left the shores of New Zealand to settle on the east coast of the US, working with people like Nicholas Vernhes at Rare Book Room (Animal Collective, Beach House) in Brooklyn to produce her new, self-titled album. And if the track “Blanket” from the album is anything to go by, we should consider ourselves lucky she’s made the effort to reach us. Thick, buzzy synths pierced by high whistles and overlaid by Alpers’ ethereal, edgy vocals, this is interesting, exciting stuff.

The album is released on May 16, and Bachelorette is about to embark on a tour of the UK and Europe this summer. Glasswerk talks to Alpers about leaving home, and her technical, experimental approach to music.

New Zealand seems to provide a small but supportive environment for musicians, do you think that’s true? What prompted your move to the US? Did you feel you needed to leave NZ to reach a wider audience?

New Zealand is a small place and sometimes I think the music scene there is swimming with ‘big fish in small pond’ mentalities. For me as a musician, I wanted to be somewhere where there are loads of people making and doing really interesting stuff, where what I’m doing musically is put into a more realistic context.
New York is a good place to be a small fish in a big pond, and I prefer that. Online, I’ve found it’s New Zealanders who’ve made the nastiest comments about my music. We can be pretty hard on ourselves and on each other. I like the freedom of being away from that and to be reminded of the right reasons for doing what I do. I find that audiences outside New Zealand are generally more appreciative of what I do.

Could you please outline some of the more techie details of how you make your music? What sort of process do you follow, or equipment do you use?

In the Bachelorette project, I write the song as I record it. I usually start with an initial melodic idea and then take it to the computer to start constructing the song, seeing what instrumentation suits the idea, changing it around, adding bits and pieces, taking bits away, that sort of thing. It’s not like the traditional process of writing the song and then recording it once you’ve worked it all out and can play it properly.

For this album, I used Logic as my recording, editing and mixing software. Before this album I was using Adobe Audition, but switched to a Mac and then thought that it would probably help me get out of old habits if I used different software, which it did. Live, I use Ableton and Reason. I have a collection of old synthesisers and organs back in NZ, which are slowly dying. I started sampling their sounds a couple of years ago so that I could still play them live and record with them while travelling. I also sometimes use software synths, and whatever instruments happen to be lying around where I’m working.

A lot of solo artists these days seem to prefer to perform under a band name – Panda Bear, Fever Ray, Bachelorette. Why do you think that is? Why the distinction from Annabel Alpers?

Because it is just a project. It is not my whole identity as a person, or even as a musician. Bachelorette constitutes one approach I have to making music, but it is not my only approach and I definitely intend to have other projects that would not fit under the Bachelorette moniker.

Do you think your more formal training at university means you make music in a different way to someone who has taken a more DIY approach to learning music?

I think that my approach is very DIY. University just helped to remove the immediate romanticism of songwriting and taught me to go beyond the buzz of the initial idea and to see what I could make of it through hard work. I guess you’re only as good as your ideas, and university can’t teach you to have good ideas, it can just help you to direct them.

You recently bid a fond farewell to your three old CRT monitors on your MySpace blog. What is your live set-up now? What should we expect from your UK gigs?

Playing live is much more interactive for me now, and much more of a challenge. I try to do as much as I can live, recording and sampling as I play. It’s almost like learning a dance, with all the different buttons I have to push. I like to use playing live as an opportunity to present alternate versions of the songs. Recordings are just snap-shots, and I like the way that playing live forces me to interpret the material differently and give audiences the chance to look at the songs from another angle.