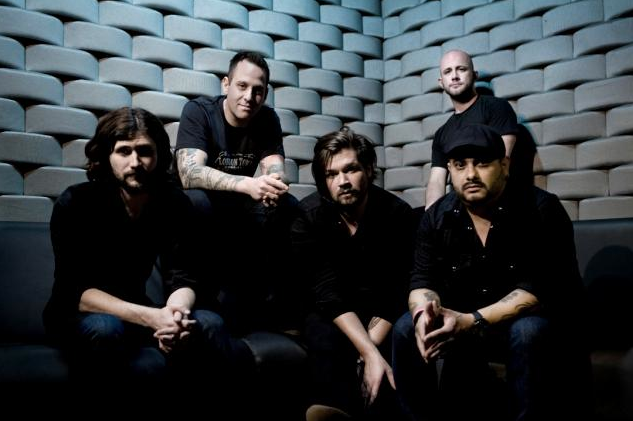 Win A Pair Of Taking Back Sunday Tickets With A Tweet

Taking Back Sunday are touring this August/September in the UK to support their self-titled fifth album that was released on Warner Bros. Records last month. Prior to 2011, the band had never toured the UK with their original line-up.

We at glasswerk.co.uk have a pair of tickets to give away, for EITHER their Manchester (August 24th), Bath (August 29th) or Birmingham (September 1st) gigs. To stand the chance to win, simply follow @Glasswerk on Twitter and retweet the tweet that lies behind this link.

Above is the video for “Faith (When I Let You Down)”, a track taken from the band's self-titled album.

More information about Taking Back Sunday can be found by following this link. Get your RTs and retweets done by Friday, August 5th to be entered into the pot.