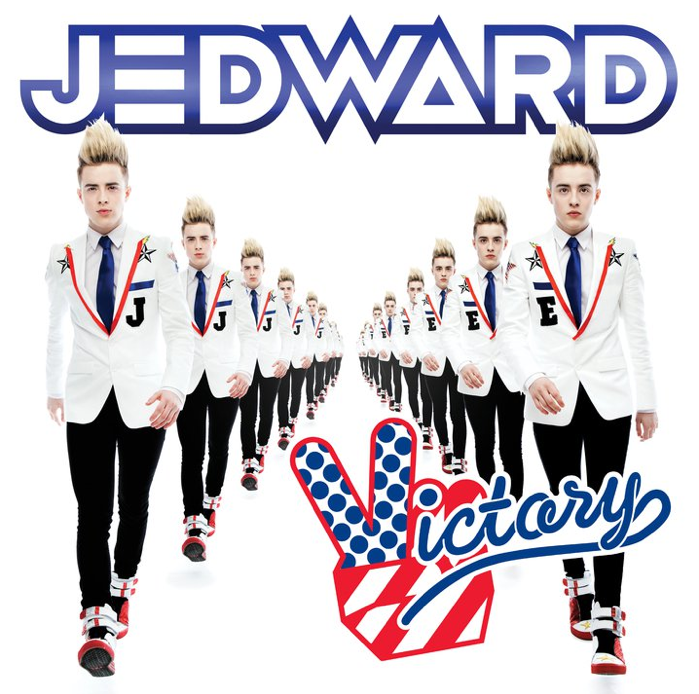 Jedward entered the Celebrity Big Brother house last night, with them answering these questions just before they went in…

Do you think you'll make good housemates?
We think we'll be great housemates to live with, we love having fun and messing about. We're pretty clean, except when we live in hotel rooms, but we've promised our mum and granny that we'll try and keep the bedroom tidy.

What will you bring to the house?
We want to do Come Dine With me style competitions in the house, just imagine Come Dine with Jedward, we'll cook everyone dinner and they can score us. We're not great at cooking but I'm sure they'll love whatever we make. Our mission is for everyone to get a Jedward hair style so they can all look like us, imagine that a house with 12 Jedwards! We hear that there is a bar in the house as well, we don't drink but we'll be the bartenders and serve everyone, we can get them drunk them and make them do silly things!

What do you think of your fellow housemates?
We don't know who is going in but we've heard Amy Childs is and we love Amy, we've met her a few times and I think she's going to be a great person to live. We'll be teaching her the dance routines to our songs.

Is there anything you will miss being in the house?
Yes, we won't be able to find out where our album charts this weekend, we know we were at 22 in the midweeks and we are hoping Big Brother might let us know on Sunday what the final position is, and if we're No1 again in Ireland. And we'll miss our fans but we know they'll be outside the house each day and hopefully we'll be able to shout to them over the wall.

Will you be getting up to any naughty antics in the house?
We might try and wind the others up like hiding alcohol and food but we won't misbehave too much, our fans and granny will be watching so we won't do anything that let's them or her down.

Do you think you'll win?
Winning doesn't matter to us, although it would be great for our fans if we were crowned the winning housemates.

The Grimes twins have also announced details of a second UK tour. Playing songs from their second and latest album Victory – plus other favourites from debut Planet Jedward, The Carnival Tour kicks off on November 30th in Newcastle and calls in on Glasgow, Blackpool, Birmingham and Cardiff.

More information can be found by following this link.