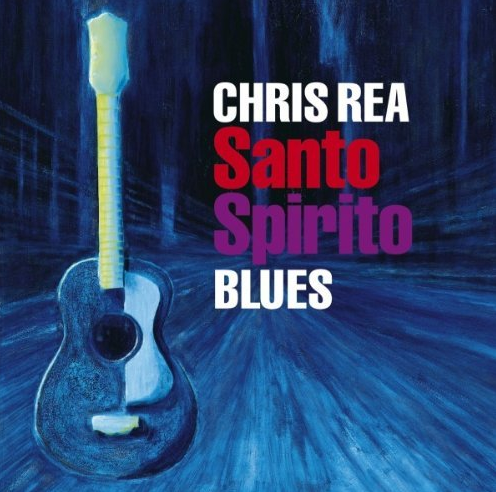 Five Copies Of Chris Rea's New Album To Give Away

Following his sell-out UK/EU Tour in 2010, Chris Rea is gearing up to release his first new material in over ten years.

You can pre-order the new release right now over on amazon.co.uk (link), but we at Glasswerk have five regular copies of the CD to give away. Simply email mail with the subject headline “Chris Rea CD Competition” before midday on September 8th with your name and address.