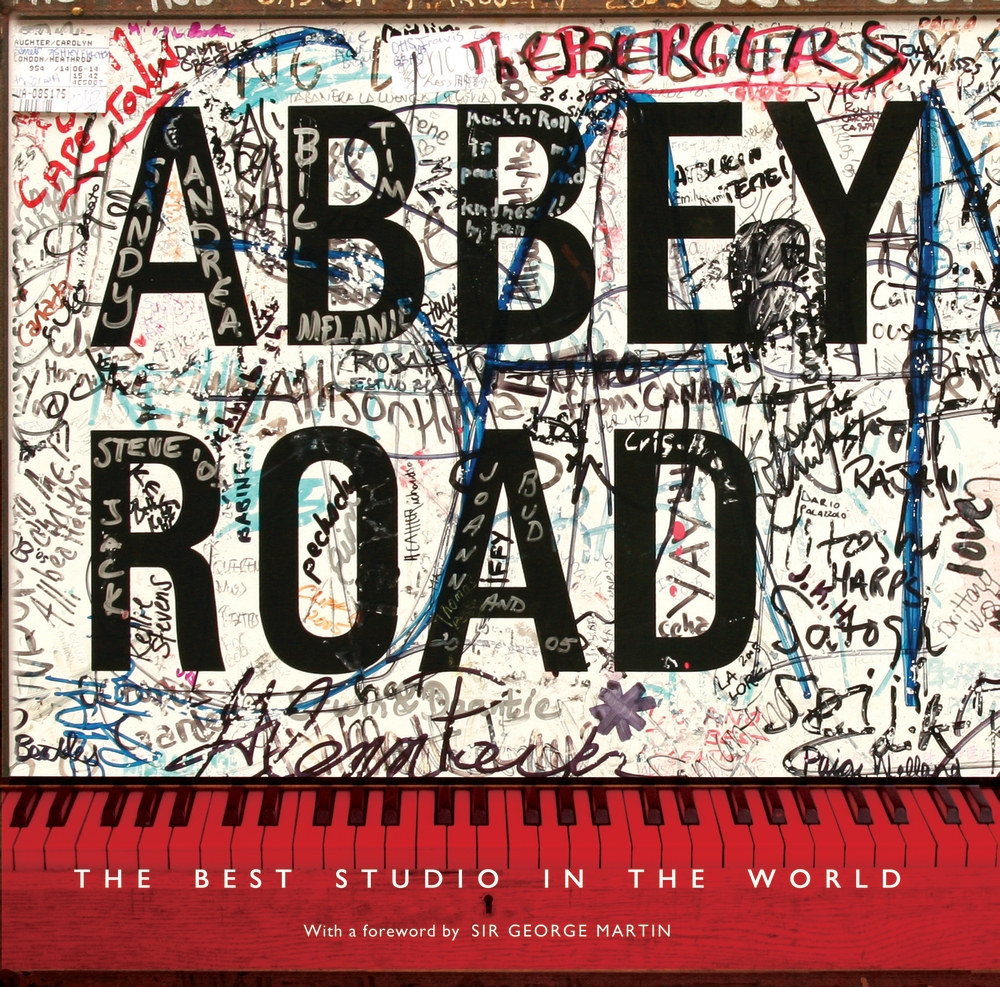 WIN 'ABBEY ROAD: The Best Studio In The World' Books

To celebrate the release of Abbey Road: The Best Studio in the World, the Studios have some fantastic prizes to give away. Two lucky winners will receive a copy of the beautiful glossy coffee table book worth £50.

For the chance to win, simply visit link and answer the question.

Abbey Road Studios has been at the heart of the music industry for 80 years and is an iconic symbol of British music. With its unique blend of vintage equipment and cutting-edge technology, it remains one of the most technically advanced recording, mixing and mastering facilities in the world.

In recent years, Abbey Road Studios has seen Oasis, Radiohead, Lady Gaga, Kylie, Florence and the Machine, Elbow, Kanye West, The Cribs, , Paul Weller and Alabama Shakes walk through their doors to record or perform within the world renowned space.

Written by freelance music journalist Alistair Lawrence with a foreword by Sir George Martin, Abbey Road celebrates the 80th year of the world’s most famous recording studio in style.

This lovingly produced book is a must-have for all music lovers. From the original bill of sale for the property and classic landmark recordings to today’s sessions, Abbey Road takes the reader through the studio’s illustrious history.

Featuring interviews with key figures and a wealth of rare and never-before-seen photos collected from the studios’ own private archive, the book provides a fascinating insight into the creative home of artists such as Kate Bush, The Beatles and Pink Floyd.

‘ABBEY ROAD: The Best Studio in the World’
With a foreword by Sir George Martin
Published by Bloomsbury
19th July 2012, Hardback £50.00