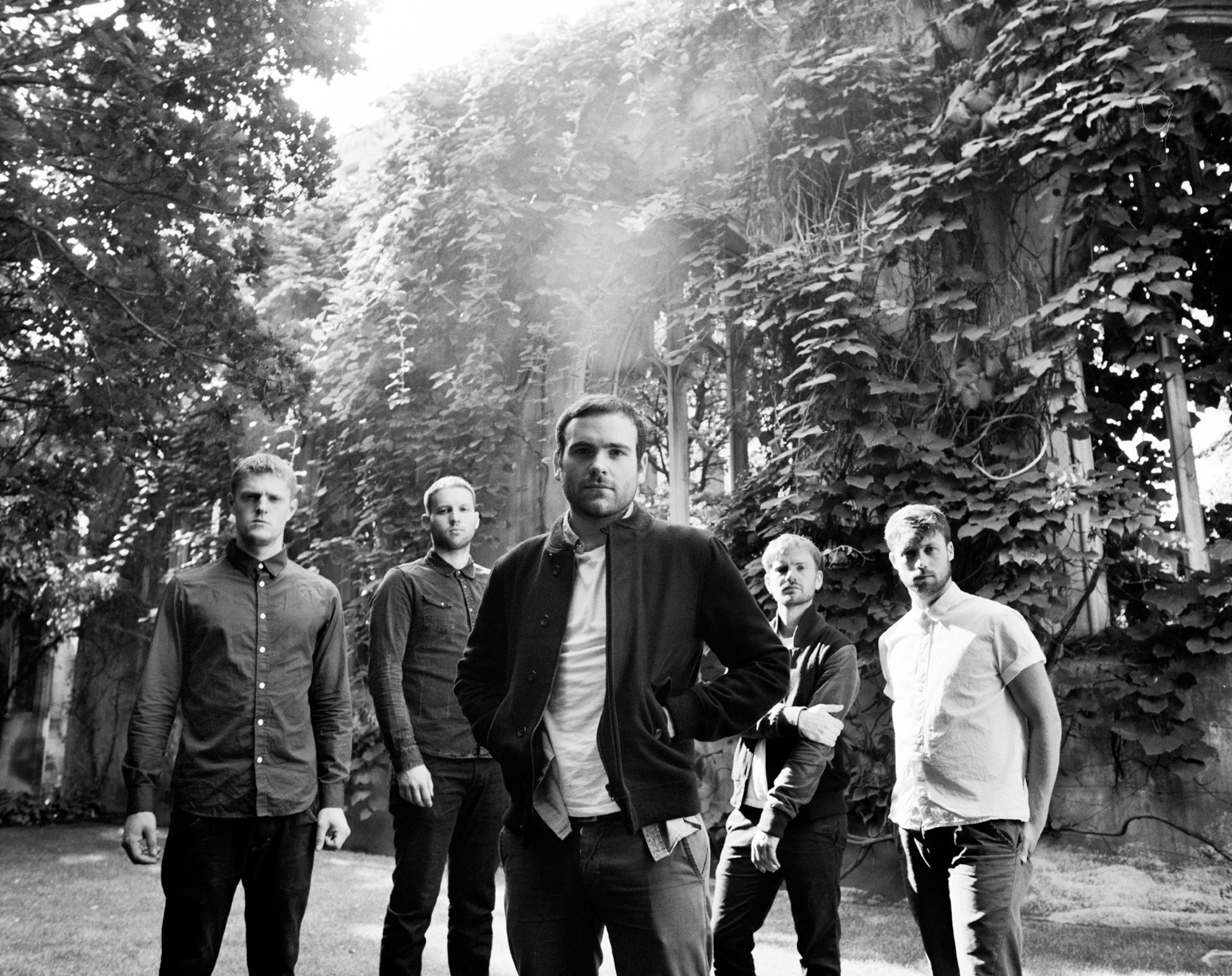 Q: An alien lands on earth. He doesn’t really know much about bands/artists and that as he’s an alien, obviously. Aliens aren’t in bands. How would you describe you and your music to said alien?
A: Luke: Well assuming the alien could speak English and comprehend music in the same way humans do I would give him my iPod and show him (assuming it has ears). It is much easier to just listen for yourself.

Q: It’s 2012, the year of the dragon. What’s been your highlight of the year so far? It doesn’t have to be anything to do with dragons, but dragons are rad.
A. Luke: The highlights so far have to be the gigs. We have had a few mind blowing shows this year (for us anyway, but hopefully the crowd loved it too). We landed a tour with the U.S. band Dispatch which gave us the chance to play to a sold out Shepherd’s Bush Empire followed by a European tour. It was also pretty exciting to hear Zane Lowe and Fearne Cotton play our tracks on BBC Radio 1. Hopefully the best is yet to come for 2012 though!

A. Rich: Of all the venue’s we’ve played my favourite is Paradiso in Amsterdam. So I’d go with that and have John Lennon, Dirty Projectors & Luciano Pavorotti providing support. God would obviously be headlining.

A. When my primary school got closed for the day for having a burst pipe, so we went home and watched Terminator 2.

Q: What were the first and last pieces of music that you bought?
A: Luke: The first was Bad by MJ and last was the Alt-J album.

Q: What bands/artists are there around at the moment that people aren’t listening to enough? Any tips for future stardom?
A. Earlier this year we toured with Zulu Winter. They’re a great band and the album is amazing.

Q: What’s the rest of 2012 got in store for you?
A. Plenty of gigs all around the UK. October is pretty much full and then we have our EP titled ‘kaleidoscope’ coming out on the 19th November. For anyone who happens to be about the North East around then we are planning a big launch party in Newcastle on the 17th. All the details will be online nearer the time. We also have three music videos on the horizon, one of them being for a cheeky little SBTRKT cover version we snuck on to the EP. Apart from all of that madness we will be working on the album which we plan to release next year.

A. He/She/It can find our lead track ‘Mezzanine’ from the EP on Soundcloud so go and check that out first. Obviously our website, link, is a good place to keep up to date with everything too including the upcoming tour dates.