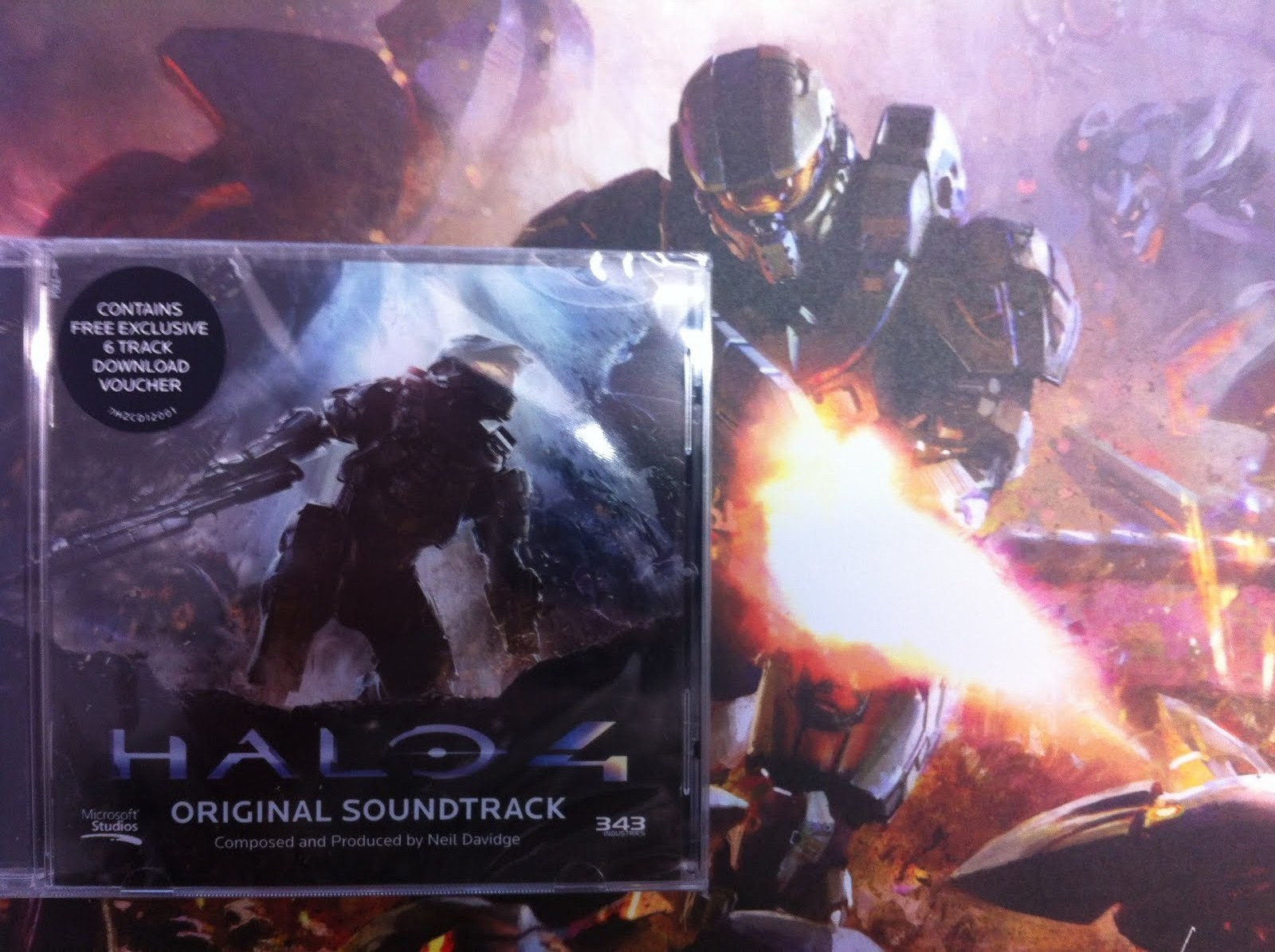 On October 22nd 2012 7Hz Productions in conjunction with Microsoft and 343 Industries are proud to present the ‘Halo 4 Original Soundtrack‘, a stunning orchestral/electronic opus by the award-winning producer and composer Neil Davidge.

This album marks the first time a new composer has taken the reins for the iconic series’ musical score since the launch of the original Halo game more than a decade ago. With his world-class career pedigree Neil Davidge was a wise choice, as he’s the man responsible for either co writing, producing or sonically realizing music by Massive Attack, David Bowie, Snoop Dog, Damon Albarn, Primal Scream, Elizabeth Fraser and Mos Def.

“It was an honor to compose and produce the ‘Halo 4’ score,” said Davidge. “I’m so proud of the way the OST has turned out and to have had the opportunity to evolve the great legacy of Halo music.”

We’ve got 2 copies of the OST on CD and an exclusive artwork print to give away to our readers. All you need to do is send your answer the following question to mail

Q. What is the name of the central character in the Halo game series?

Recorded at Abbey Road Studios, the ‘Halo 4 Original Soundtrack’ is a product of meticulous attention to detail and is rich with creative production skills, both in capturing and texturally treating recorded sounds and in it’s use of electronics. The soundtrack is an evolution of the musical magic created in the first 3 soundtracks, taken to new levels of emotional and sonic depth.

Neil’s breathtaking work for ‘Halo’ looks set to propel him from industry renown into the hearts, minds and ears of the music-loving world-at-large.