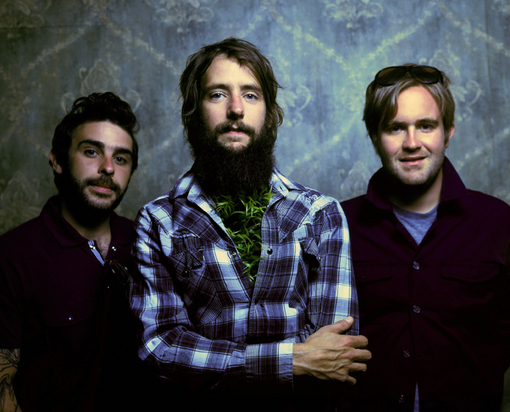 Band of Horses release “Feud,” the next single from their critically-acclaimed fourth album ‘Mirage Rock,’ on Monday 26th November.

The “Feud” single will be preceded by a series of Band of Horses UK dates at the following venues:

We’ve got tickets to give away for the Manchester show. Simply send your answer to the following question to mail

Q. What is the collective name for a group of horses?

The follow-up to 2010’s Grammy-nominated ‘Infinite Arms,’ ‘Mirage Rock’ is the first Band of Horses record to be produced by Glyn Johns, who was inducted into the Rock and Roll Hall of Fame this year in recognition of his work with The Beatles, Bob Dylan, The Rolling Stones, The Who, Led Zeppelin, The Faces, Eric Clapton and too many others to list. Recorded at Sunset Sound in Los Angeles, ‘Mirage Rock’ is arguably Band of Horses’ most cohesive and accomplished set of compositions and performances to date.