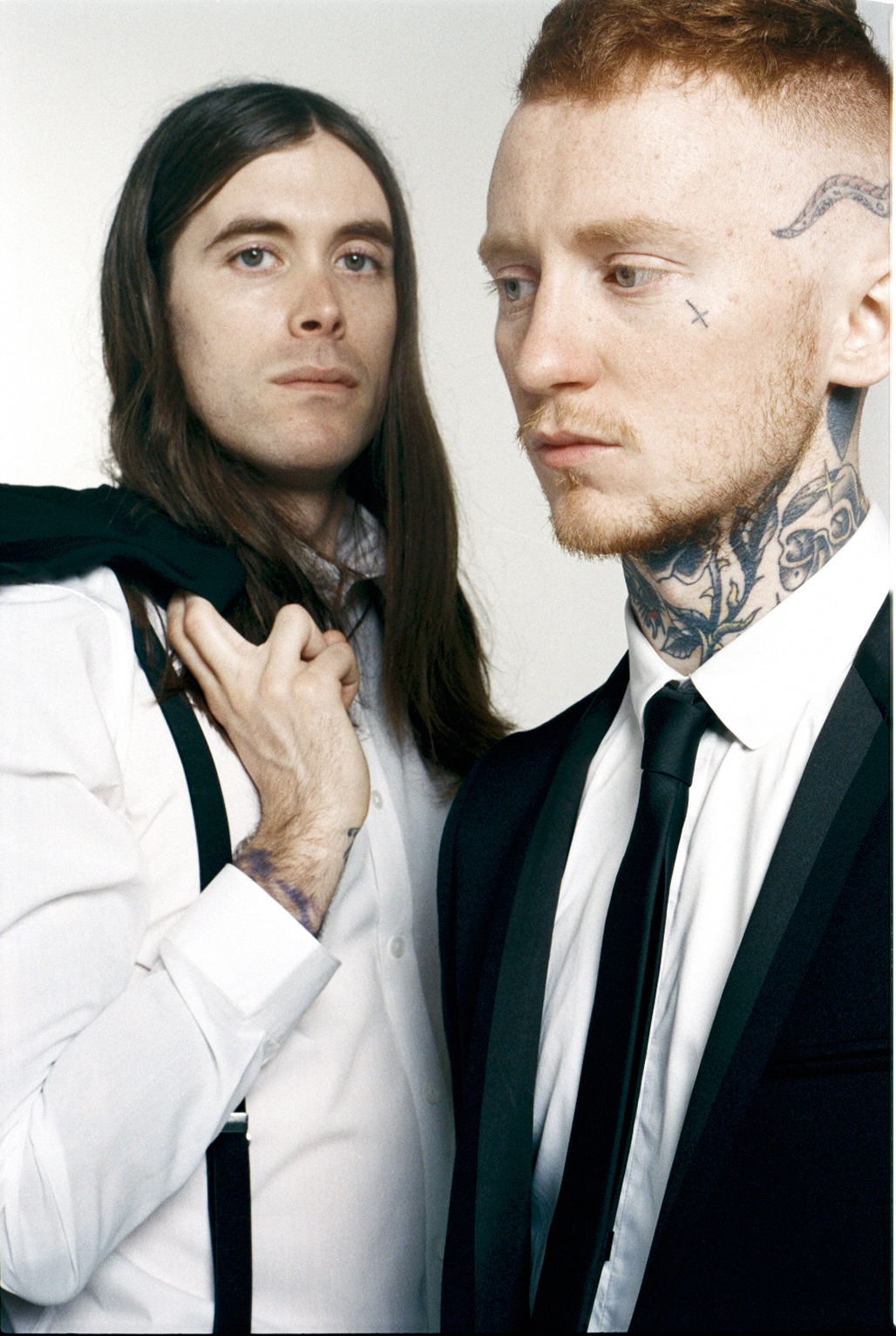 We’re big fans of Pure Love at Glasswerk so when I got a chance to have a quick chat with Frank Carter, I jumped at it!

Hello! How things?
Things are great, just released the album and it’s being received well so life is good.

That’s wicked, how are you feeling about it? What’s the reaction been to it?
It’s been resonating with people which is all you can hope for when you make an album. You hope that people will like what you have made and that it will mean something to them. It seems like that’s happening and it’s a great feeling.

We really love it over at Glasswerk and I think at the moment my favourite track is Handsome Devil’s Club but it’s so hard to choose. Do you have one song that you prefer or feel a little more proud of than the others on the album?
Thanks. I love the song Anthem, it’s a favourite for both Jimmy and I as we wrote it very early on and it represented exactly how we were feeling at that moment.

Was it important for you to get out there as soon as the album was released?
Of course, touring is so important to any band. Especially when you have something new to show people. We have been waiting for this album to come out for such a long time and it finally feels like we can stand there with the people and enjoy what we have made.

You’re on the road for pretty much the entirety of February is 17 shows in 23 days hard going?
Sure it’s tough, but then it’s not as tough as most jobs and we get to do something we love with our best friends every single day so it’s not really work at all!

Do you ever get bored of talking about why you started Pure Love and rehashing old ground? Is it difficult to go over?
It not difficult to go over it at all! Jimmy and I started Pure Love because we wanted to make new music. It’s a new band, a new approach and it feels great to be out there giving everything we can to people that just want to have fun.

You once said “This is what I have to give you, if you like it, that’s great, if you don’t, go fuck yourself.” Do you still feel like that or were you just being protective or is that the same thing?
I probably just had a bad game of Call Of Duty or something and was being a stroppy cunt. At the end of the day, the record and the live shows are all we have to give. We put everything we have into writing recording and playing this album. If we could give more we would!

I can’t end without mentioning Hemel Hempstead though. I spend quite a lot of time there and the only thing people know about it is the magic roundabout! What do you have to add to the collective knowledge of the place? What are your memories of it?
I love Hemel Hempstead. I used to skate the Primark steps when I was younger. Got arrested for spray painting the top of Blockbuster once and like long walks there with my beautiful wife.

Any final words for the Glasswerk readers?
Thank you for listening. I hope you like our record. Please buy it and support good music!

I definitely think you should listen to the good man and pick up the album as soon as you can.

You can catch them on the road now