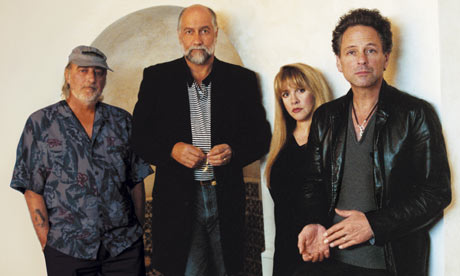 Fleetwood Mac are set to tour the UK later this year. The presale tickets flew out in record time, but the legendary band are taking to the internet and embracing technology giving fans the chance to win tickets via Twitter.

The group have revealed that they’ll be giving a pair of tickets away for each of their upcoming shows.

These can be won by simply clicking the ‘Win Tickets’ button on their official website. However, the button won’t be unveiled until the Twitter bird reaches across the site’s barometer – fuelled by fans tweeting the hashtag #FLEETWOODMACUKTOUR.

General tickets go on sale tomorrow (Friday 8 February).
The tour marks the 35th anniversary of Rumours, which has just been re-issued by Rhino Records and reached #3 in the UK Albums Chart.