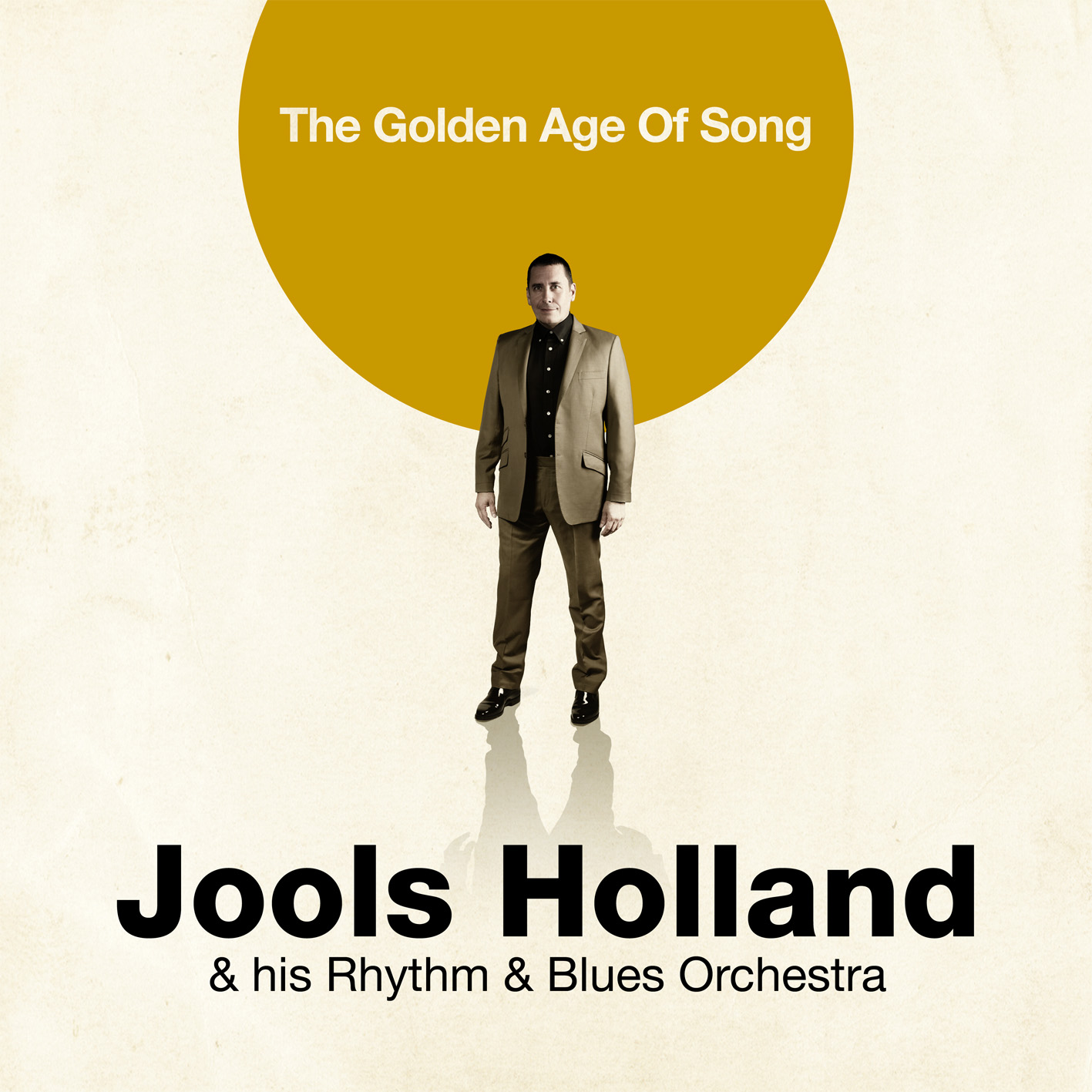 The Golden Age Of Song is Jools Holland‘s first major collaborations record since 2007’s Moving Out To The Country and we’ve got 5 copies to give away to readers.

“My orchestra and I have been very fortunate in working with an array of artists of different ages.” says Jools Holland. “We’ve worked with people who are in their 90s, sometimes people who were born in the 19th century, but also very young talents who were born in the late part of the 20th century. The one thing we all plug into is certain old songs.“

To win a copy, simply follow/like Glasswerk on Twitter or Facebook and share/retweet this story. Winners will be selected at random and notified by the editor.