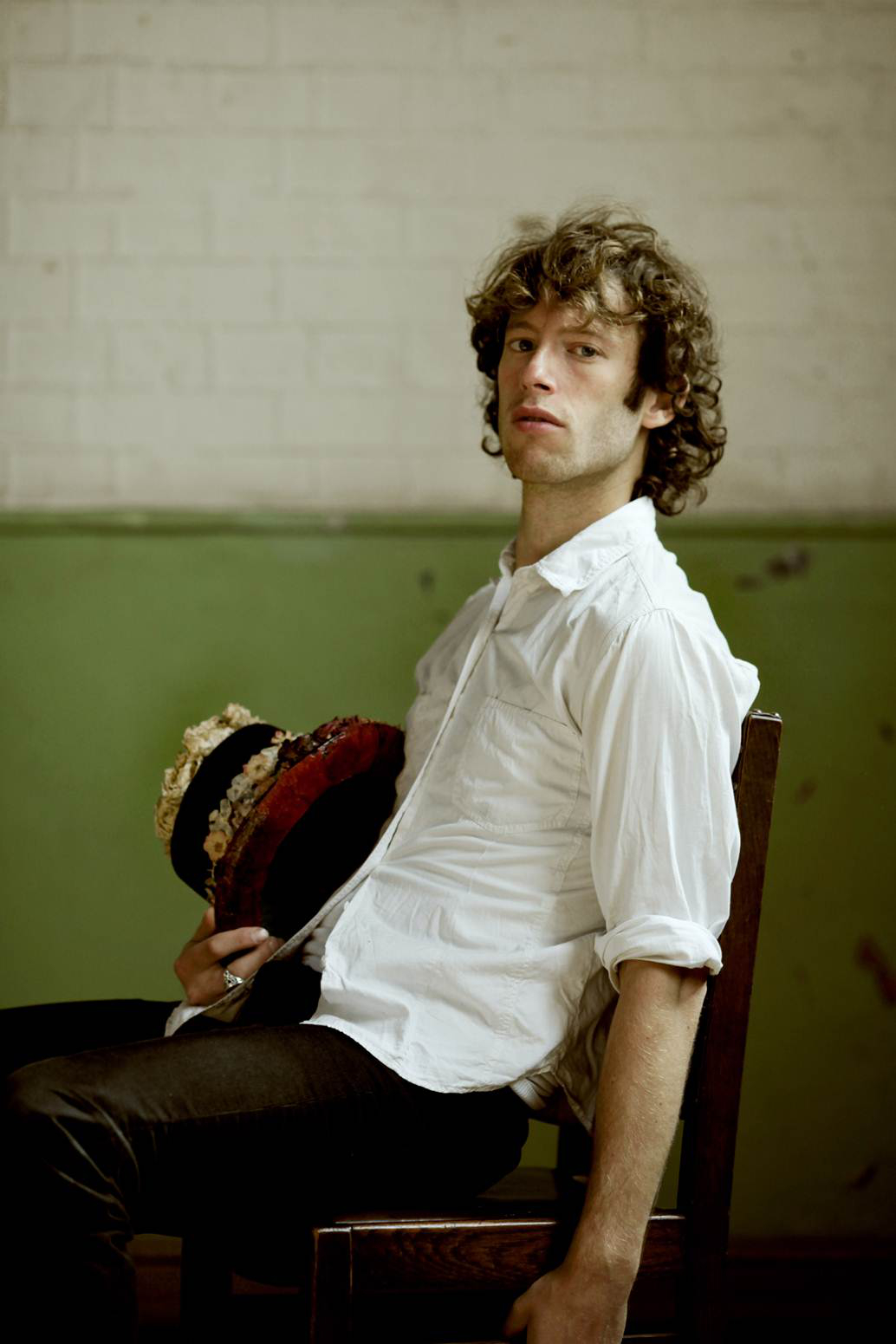 The Epstein Theatre has a rich history and it’s looking even richer after a lick of paint and a classy redecoration job as it reopened its doors recently. With a sumptuous main auditorium and a cosy bar, it was the perfect choice for Sam Lee and Friends to showcase their humbling, classy show.

Local lad Stephen Langstaff kicks things off with some sublime vocal work and laid back guitar that recalls the more credible side of Damien Rice and Jose Gonzalez, but the pop slant to his material fails to really connect with the largely trad-folk audience. An odd choice for a local support, but Sam Lee himself takes to the stage to inform us that the two are friends and it’s a rare opportunity for Langstaff to step out of the “no Liverpool shows” shadow in advance of his big headline gig in May. We can forgive the personal indulgence on this occasion as Langstaff does have a truly angelic vocal, and though his set is short it’s most definitely honey-coated and sweet.

The Epstein is at about two thirds capacity when Sam Lee sidles out onto the stage in his socks, with his band shuffling out of the wings and taking a crossed-leg seat like acolytes at the feet of their messiah. If you’re familiar with Peep Show, imagine the Rainbow Rhythms scene and you’ll know exactly what this ragtag troupe look like. A heavy waft of patchouli emanates from the stage. When Sam takes to the microphone and introduces the bashful and incredibly humbling Irish traveller and traditional song custodian Thomas McCarthy, we start to wonder if we’ve made a terrible mistake – this all feels a little bit too pretentious and the quiet and gentle demeanour of McCarthy seems at odds with Lee’s new age reverence. However, as the show goes on it becomes apparent that Lee has a real respect and understanding of the traveller community and McCarthy succeeds in juxtaposing ancient songs of suffering with light hearted comedic numbers, all delivered with a crushing honesty that instantly transports you deep into the past and touches the very roots of music in the British Isles.

Lee’s performance is interspersed by snippets of McCarthy’s songs, between which the Irishman sits practically motionless with his eyes half shut, almost entranced by the hypnotic and rhythmic pulses of the updated traditional folk songs that are Sam Lee’s bread and butter. To give them their due, the band are sublime – one of the best we’ve seen – and the mix tonight is good enough to eat; we’re in audio heaven. There’s also no doubting Lee’s enthralling and powerful vocals that feel completely at ease with the sometimes challenging melodies and fluctuations in the songs, but we have our niggles. With eyes shut, this is one of the most enriching and rewarding gigs we’ve been to in a very long time, but there’s something uncomfortable and almost embarrassing about Lee’s stage presence that takes the shine off the live show. It’s not quite smugness and it would be churlish to bring class or affluence into the equation, but there’s something a little cynical about the whole affair that we can’t quite place. Whether it’s the heady Cambridge Trustafarian vibes coming from Lee or the stereotype folkies that make up his band, it’s hard not to smirk as Lee prances uncomfortably about in his socks. If he was to sit down for the entire show, this would have been a near perfect performance but as my plus one buried her face in her hands for a second time as her shoulders shook with laughter, I knew I wasn’t the only one who felt like Lee was taking himself a little bit too seriously.

Sam Lee is undoubtedly a gifted performer and his passion for and knowledge of traditional folk and the art of word of mouth song craft is something to be admired, not least his veneration and celebration of McCarthy’s Irish traveller culture, something much maligned by many in light of recent television programmes as he himself points out. He’s also to be commended for taking finger-in-the-ear folk and sprucing it up, hopefully introducing a new and younger audience to traditional music, but judging by the average age of tonight’s audience he’s still got a fair way to go in that department. Musically, this show was an absolute delight, but the lingering feeling was one of an awkward ‘The Fast Show’ Ted & Ralph relationship between McCarthy and Lee – was there a real bond between these two musicians from worlds apart, or was there a level of exploitation going on? Journalistic cynicism aside, it would seem that the old songs are still the best; even more so when performed at this level by such accomplished artists.