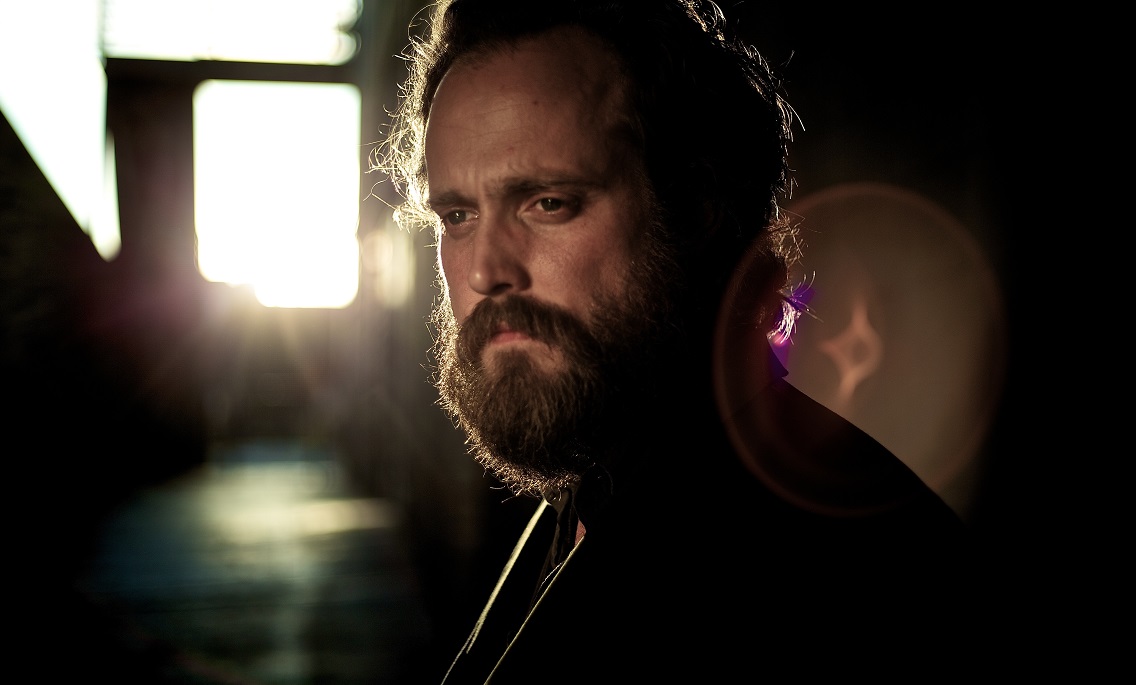 Iron and Wine return to the UK to perform dates in Manchester and London this summer, to celebrate new album Ghost on Ghost – the fifth studio album from Austin-based Sam Beam.

“This record felt like a reward to myself after the way I went about making the last few,” he says. Iron and Wine’s return to the UK sees them perform two sold out shows at the Barbican in London, and only one show outside of London at Manchester’s beautiful Opera House.

We’ve got a pair of tickets to the show to give away – all you need to do to enter is follow us on Twitter and post the following Tweet: “I want to win tickets to Iron And Wine in Manchester with @glasswerk #ghostonghost” Winners will be selected at random and notified by Twitter.