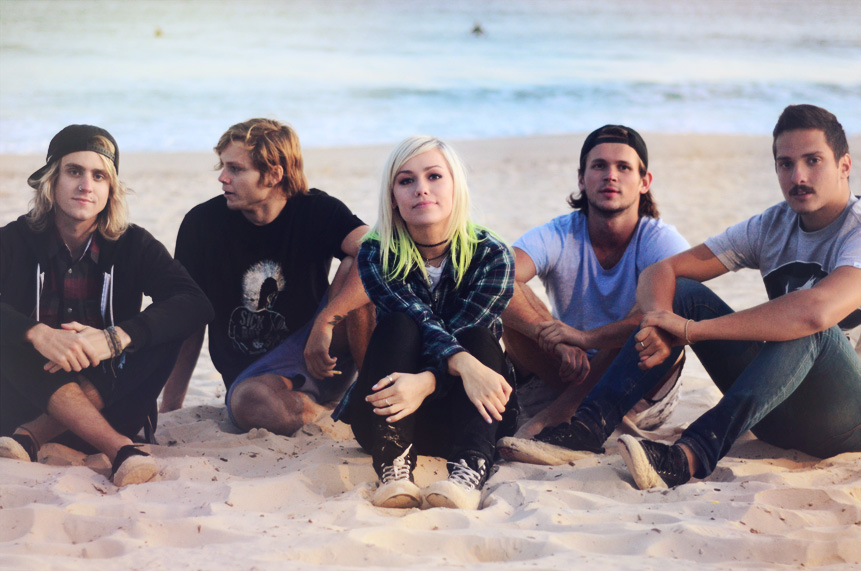 Australian 5-piece Tonight Alive are set to release the single ‘The Ocean’ through Search and Destroy on July 22nd, this song is taken from their sophomore album ‘The Other Side’, which will be released in September.

As Jenna McDougall (vocals) says: ‘We’re so excited to finally be sharing what Tonight Alive have been working on for the past two years and are happy to announce the long awaited release of the first track to be taken from the record: ‘The Ocean’. The album, titled ‘The Other Side’ will be released this September and fans can expect to see our full music video for ‘The Ocean’ in the next two weeks. it was one of the first tracks written for the album and talks about moving from one stage of your life into the next – which is a running theme throughout the album.‘

Following the worldwide premiere play of the song on Radio 1 last night, today (Wednesday June 12th) sees the premiere of the lyric video for The Ocean: