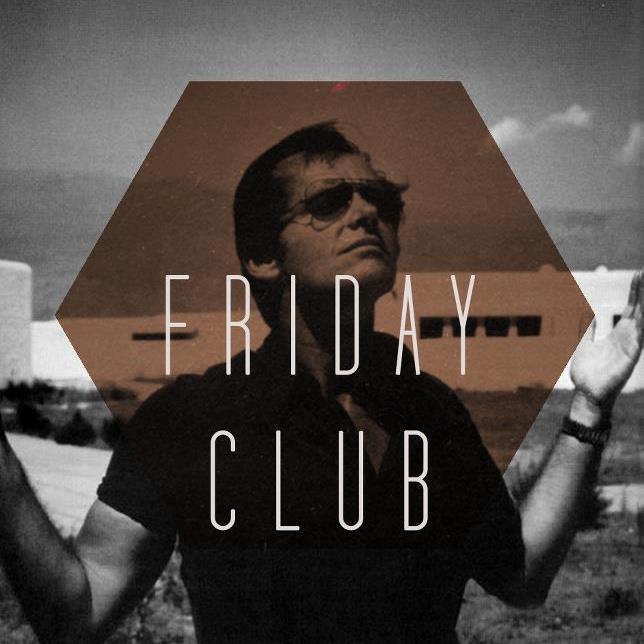 Friday Club – All I Wanna Do Is

Friday Club are a new band from Birmingham. They release their new single All I Wanna Do Is on June 24th, and we have the video for you.

The band has proved to be a big hit thus far, exploding onto the B-Town scene. They notched up well over a thousand listens within the first week of launching ‘All I Wanna Do Is’ online purely through band self promotion live.

Their live sound and live recording techniques have meant that Friday Club have gained notoriety from both critics and fans alike. Their live sound has been described as encapsulating the meaning of feel good, their songs have been described as being catchy songs with upbeat rhythms and addictive refrains and they have the ability to win over a crowd within a moment.

Friday Club’s endearing nature and rebellious streak is what stands them aside from many of the other successful Birmingham bands of their time. Despite this they are possibly the hardest working band within the city at the moment, totally self managed and funded, the band owe nothing to anybody.