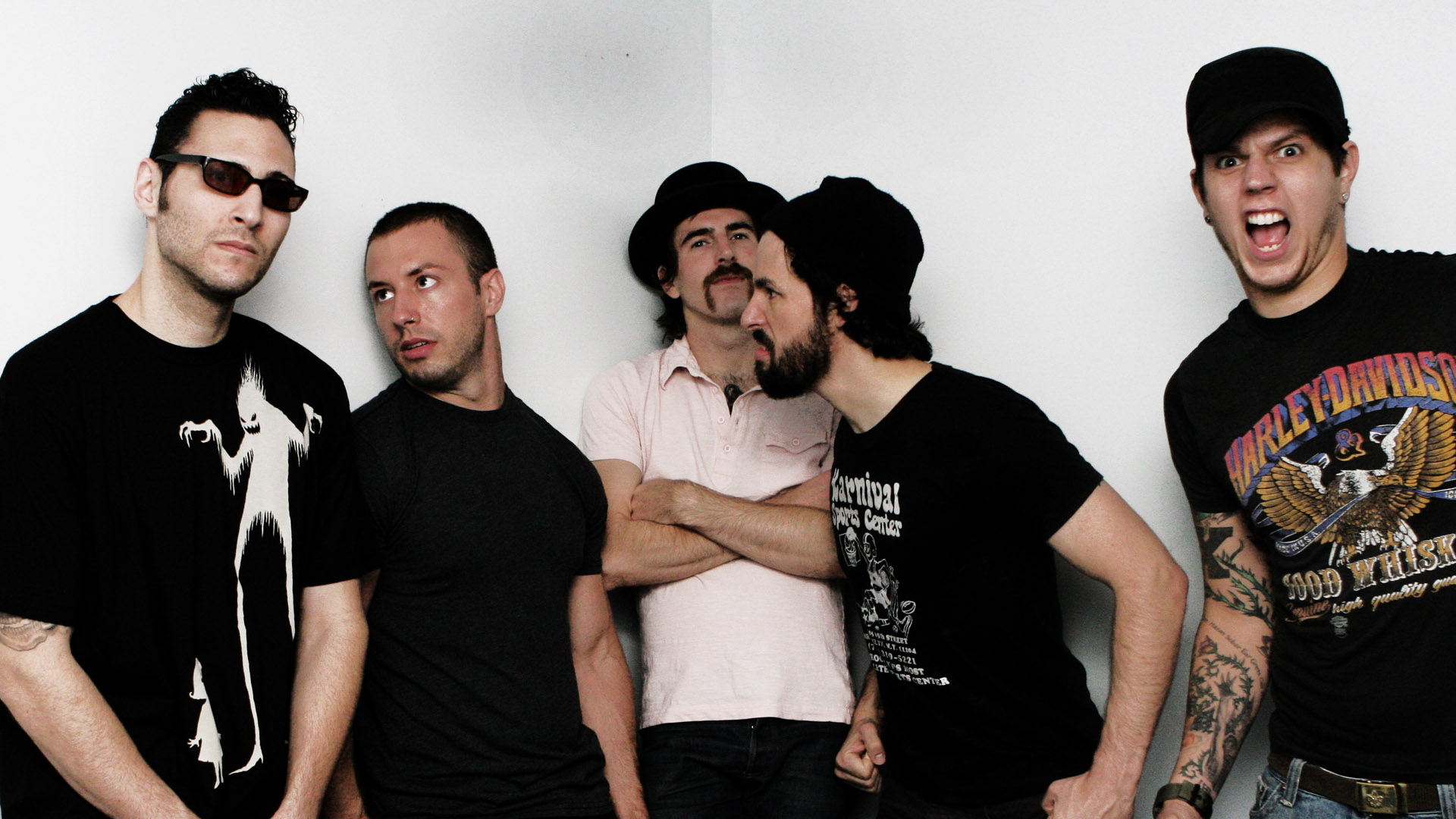 Prog-tech-metallers The Dillinger Escape Plan have just released a typically chaotic and terrifying live video for “Hero Of the Soviet Union” taken from their critically acclaimed new album “One Of Us Is The Killer”.

This new video comes ahead of the band’s forthcoming UK tour in winter.

The band are currently demolishing venues across America on The Summer Slaughter tour with Norma Jean, Animals As Leaders, Periphery and more.