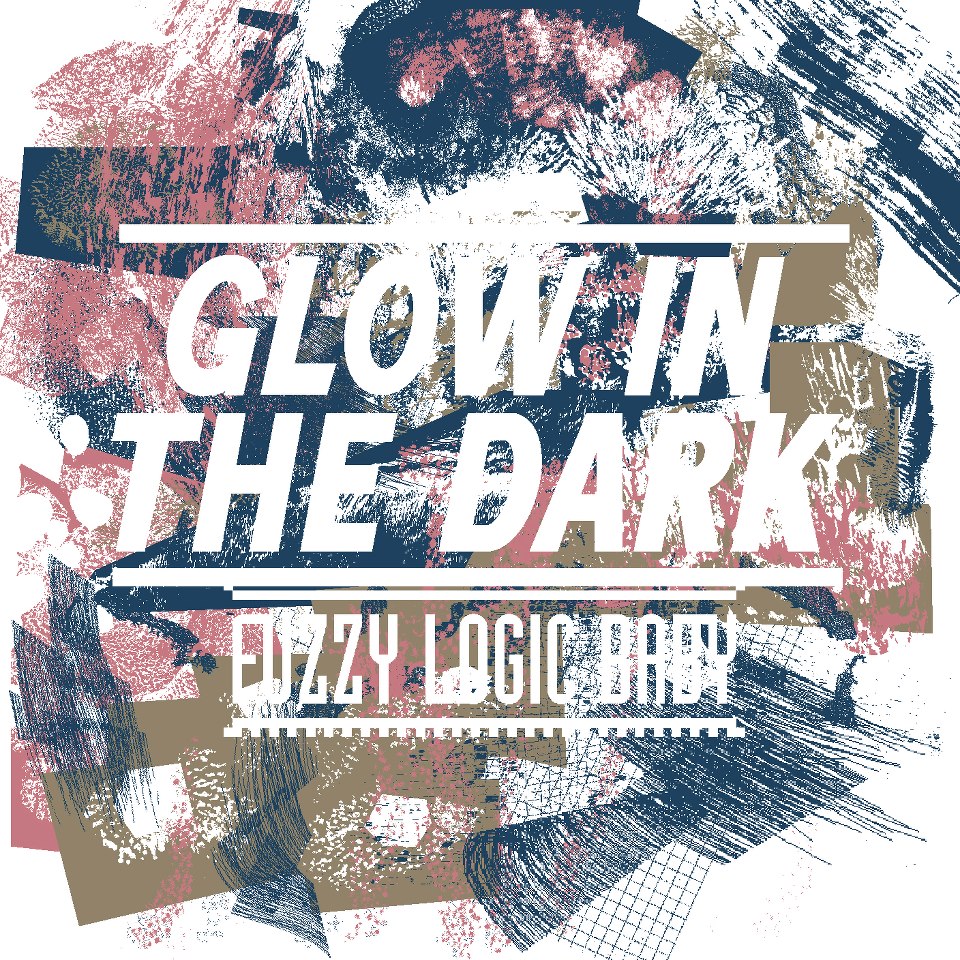 Hailing from Hackney, East London, the four-piece band Fuzzy Logic Baby came together three years ago and quickly decided that the world needed taking over.

The band have been gathering a strong fan base and reputation travelling up and down the UK, due to their energetic live stage performances. Their music is a powerful combination of Grime, Punk, Ska, Dubstep, Hip Hop, Soul, Indie and Rock

Performances have been at prestigious venues such as the Royal festival hall, The Tate Gallery, selling out Dublin castle, The Fly, Yo-Yo’s at Notting Hill Arts Club and The Wheatsheaf in Oxford. They have also supported Tinie Tempah, Katy B, Random Impulse, Mikill Pane, Wretch 32 and Professor Green

Their Record Drunk Man’s Speech from their debut EP GoodTimesDotCometh, which was released last summer was championed by BBC 6Music’s Tom Robinson and was also BBC 1xtra’s DJ Target’s record of the week.

The band will be touring extensively over the next few months with dates in London, Oxford, Brighton, Nottingham and Reading to be announced very shortly.