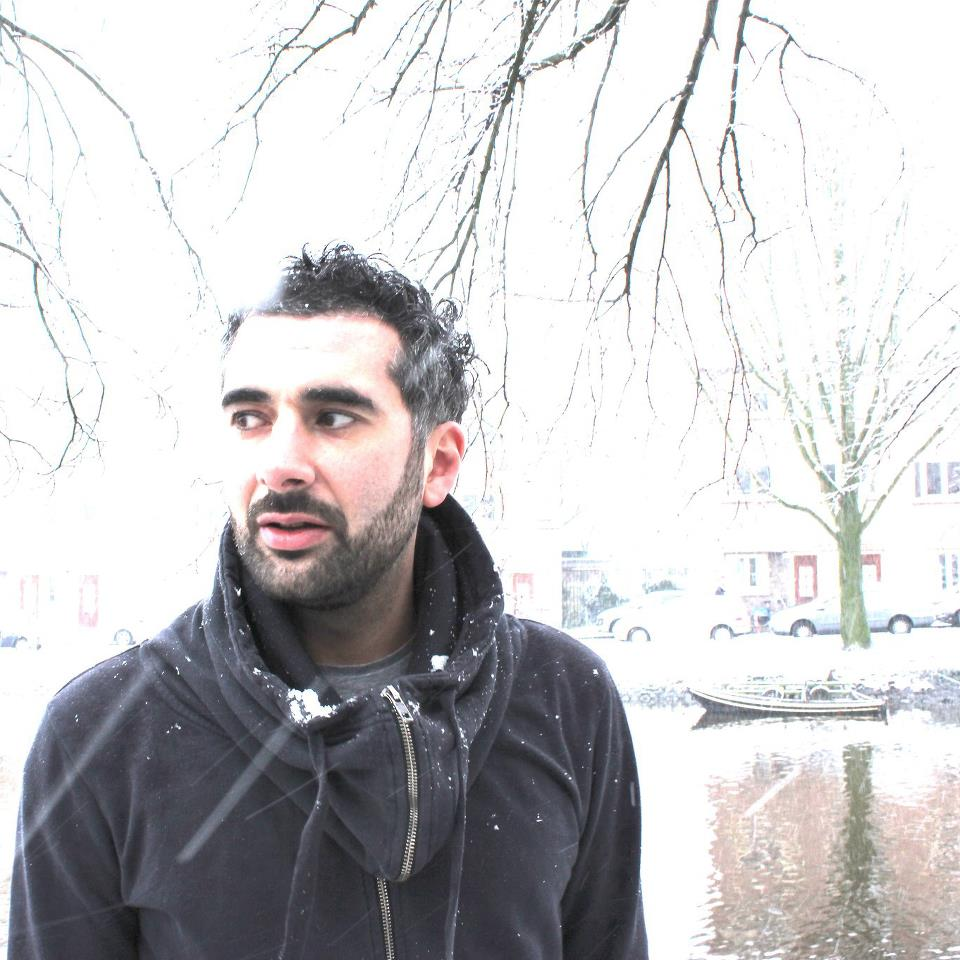 Born and raised in Paris, Julien Chaptal moved to Amsterdam around the turn of the century. There he witnessed the local scene grow to staggering heights, as he himself steadily developed from a local hero to the internationally acclaimed artist he is today. From the moment Chaptal first arrived in Holland’s capital, he worked very hard at becoming a professional producer. Mixing bands and DJs at night as an audio engineer, he used his days to further perfect his own musical style and technique on labels like 100% Pure, 2020Vision, Suara and many others. We caught up with him for more…

How are you, what’s been keeping you busy recently?

Well, it’s actually been a very difficult year emotionally so far as I have lost my father to cancer in June. Luckily I have been playing a lot as well recently so that’s kept me going strong, and now I am back in the studio in Amsterdam. I have made and released some music which I am very proud of the last months on Defected, Supplement Facts and Supernature. The coming months I’ll be focusing on a new album.

You’re a Frenchman yet very closely associated with the Dutch tech house scene… how did that come about?

I live in Amsterdam for 13 years, so naturally people think of me as a Dutchie quite often. I still feel very French but this place is my home, so I have no problems with people associating me with Amsterdam.

Do you think you will ever move back to France? Is there a good scene there do you think or is it better in Amsterdam?

The scene has grown to be very exciting in France the last couple of years again indeed! I have a lot of respect for the labels that have flourished there recently as well as this cool new party scene. It was the 90’s when I was last living there, back then it was all about that French touch hype, I feel like there’s a certain revival of that now although the music is completely different. Amsterdam is getting a new wind the last year, I have a very good feeling about the direction the underground scene is going into. It feels like it has reached a certain level of maturity overall, and the mayor is going in our direction by slowly introducing 24 hour licenses so I believe we will be experiencing clubbing in a way that you do in Berlin in a couple of years.

What is it about Amsterdam you love so much?

So much really, but I guess I’d have to say the fact that it is a city of plenty, and yet, it is very manageable. It’s a place of extremes, but it’s also very quiet if that’s what you’re looking for. I love big cities, but usually I get put off by the sheer size of a place like LA for example, where you actually spend such a large chunk of your time going from one place to another. In Amsterdam you can go pretty much anywhere in less than 20 minutes.

Do you still mix for bands during the day? Do you enjoy the technical side of things like that?

I do mix bands every once in a while at the Melkweg venue where I used to work as a sound engineer for years. But I don’t have time to do this often anymore unfortunately, so it’s only maybe once or twice a year.

I think most of us producers are pretty geeky people so we naturally enjoy the technical side of things of course. I actually have to spend a few days rewiring my studio soon, I’m always looking forward to do this kind of stuff.

What should people expect from your set at Connected in London in August?

That’s a question I always have a difficult time answering. I usually try to keep a large place for improvisation on the day of the party. I could tell you I will play a banging techno set but then again I also love house so much, and I’m also keen on playing disco when the time is right… The only thing I always focus on is to get sweat dripping from the walls and ceilings!

How do you like playing London compared to other cities… does it have a special vibe?

London has always had a very special vibe compared to other cities, but I have to say that England in general has to be my favourite place to perform. Dance music culture Is deeply rooted there and I get a real sense of recognition when I play. The dancefloor is usually very demanding and incredibly eager to discover new sounds, and yet they are also very much into letting go, which I think is the perfect recipe to having a good party.

If you could take ownership of anyone tune so it was yours exclusively to play, what would it be?

I actually have a few of these coming from my studio. But seriously, I have no interest in keeping any tunes for myself, music is one of the things in life that are meant to be shared. I just couldn’t keep a tune for myself.

What else have you got coming up / are you excited about?

The next EP on the label I started last year with my friend David Labeij. We don’t release very much but every release has been received very well so far and I believe we will be pressing extra copies of this one. MFD is the label, check it out in your local record store!

Finally, what do you like to do away from music to chill and relax?

Sailing. Unfortunately my boat is out of the water this summer a there is a lot of work to be done on it before I can use it again, but I will be spending a great deal of time fixing it up the coming half year. Looking forward to spring 2014!