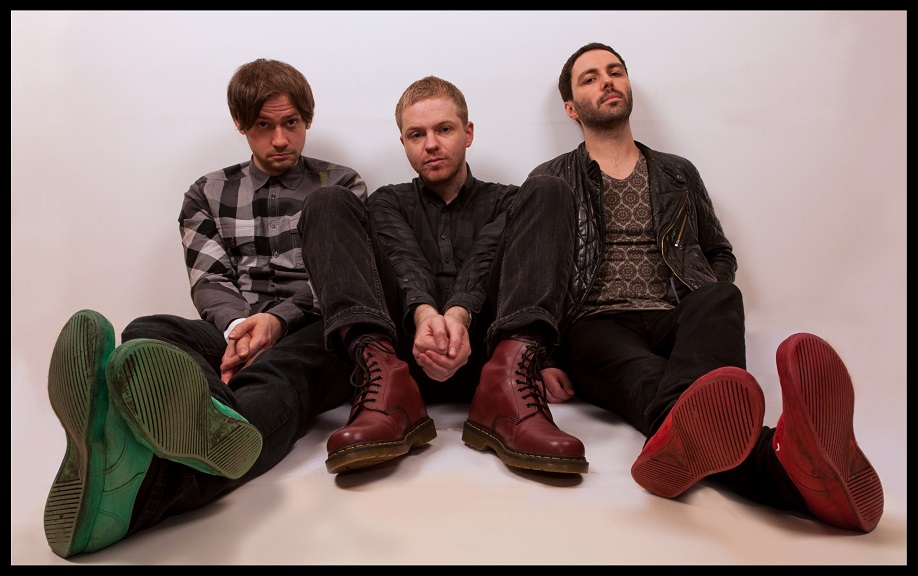 I must admit I took my eyes off this band for a few years after their rather good debut album, and was a little dubious when they announced a new track and London show a few weeks back. The track’s good though, a very dance heavy indie record available only as a 12” record – and in that maybe a statement being made? – and a few songs into their comeback show they really do seem like a different band. Although I’d not listened to ‘Raise The Alarm’ in about five years the music from it was still familiar enough to bend my ear, and this sold out crowd’s as well, with ‘Wake Up’ and ‘Borders’ still being a really good example of upbeat, fun six-string mayhem.

The new material, which the show has quite a bit of, is less Kaiser Chiefs and more Strokes, or as somebody puts it shouting behind us, “I’m glad they don’t do that Dykeenies shit anymore”. There was a slough of crap bands around the time Sunshine Underground first came up through the mid sized venue ranks, after The Rakes and Maximo Mark there was One Night Only, The Enemy and yeah, The Dykeenies. It was all shit and marked a turning tide for people’s disinterest in guitar bands generally, but stood here now with a glint in their eye TSU seem intent on starting a new kind of fire, and it would appear that they’ve still got the fans to do it as well. Hopefully now they’ll start to get the recognition that any hard working band deserve, because live they really are fantastic and in terms of what’s to come it’s very obviously going to be an incredible next album from the Leeds boys.

So impressive was the new material that we weren’t too upset about not having their signature anthem ‘Commercial Breakdown’ on the menu, though it would have been nice. Again in terms of statement making, this was possibly an important one to lay on the table, saying they’re no longer the rave kids from 2007, but one of 2013’s most poised and alert live acts.