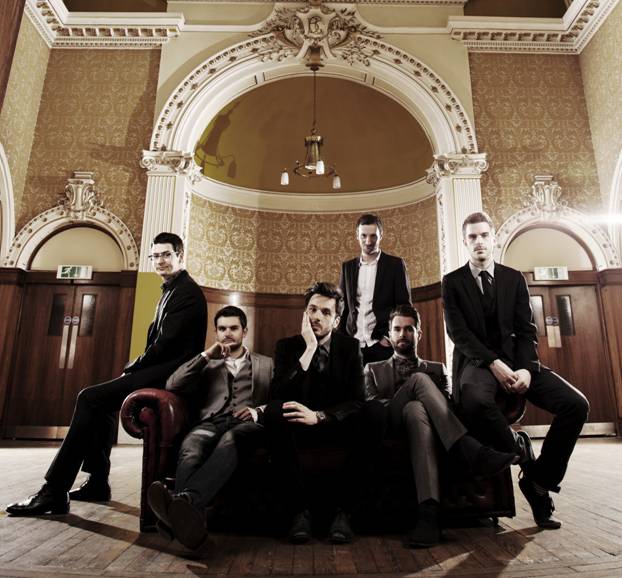 Produced by Danton Supple (Coldplay, Morrisey) and mastered by Pete Maher (U2, The Killers), Roddy Hart & The Lonesome Fire is the eponymous debut album from one of Scotland’s most industrious and respected bands, released on September 2, 2013, on Middle of Nowhere Recordings.

Cold City Avalanche is the first single to be released; with its hook laden melody amongst soaring guitars, the band soak up both classic and contemporary influences such as Springsteen and The National, whilst also forging their own distinct identity.

Hart takes a leap of songwriting faith on the album – visiting themes of death, desolation, religion and loss, underpinned by the hopeful romanticism, characteristic of his earlier work, Roddy connects with his band The Lonesome Fire to create a vividly widescreen sonic landscape, given life by the producer of Coldplay’s multi-million selling album X&Y.

Roddy has spent the last few years building a formidable six-piece band to produce an album of epic proportions: dark, brooding and atmospheric, but shot through with moments of beauty and hope.

Recorded in locations as diverse as a Glasgow church, the band’s own rehearsal room in Govan Town Hall (once home to Franz Ferdinand), and the legendary Dean Street Studios in London (the birthplace of albums by David Bowie and The Smiths), the result is an album rich in character and ambitious in scope; the sound is that of a band, and a songwriter, coming of age.