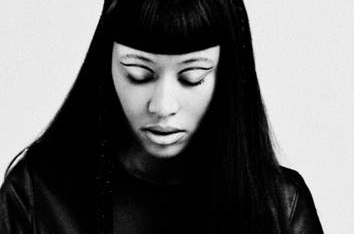 V V Brown is back, and shit got Petshop Boys.

Like a nutty Mr.Magoo running through an 80’s cocktail bar, this video is officially bonkers. But hey, it’s black and white, so it’s art yeah?

Vanessa “V V” Brown recently announced her return to music with details of her forthcoming highly anticipated second studio album ‘Samson and Delilah’ and follow up single ‘The Apple’, released on YOY Records on the 25th of August.

V V Brown will also be embarking on a headline tour this Autumn, dates below.