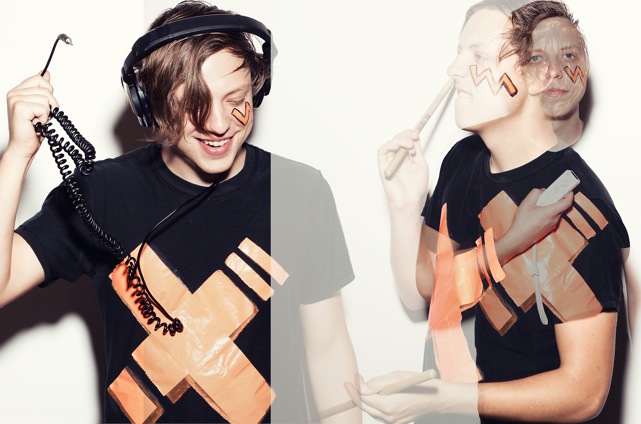 Rising US indie-electronic prodigy Robert DeLong has just unveiled the video for his brand new single ‘Happy’, set for release on October 7th via Glassnote / Island Records and taken from his debut album release Just Movement.

Ask yourself – who doesn’t want to see a one man band playing lo-fi indie pop through an Xbox controller while loads of Bjork look-alike prance around in the background?

Robert will be returning to London on September 30th for a headline date at Electrowerkz.

Full UK dates are as follows: