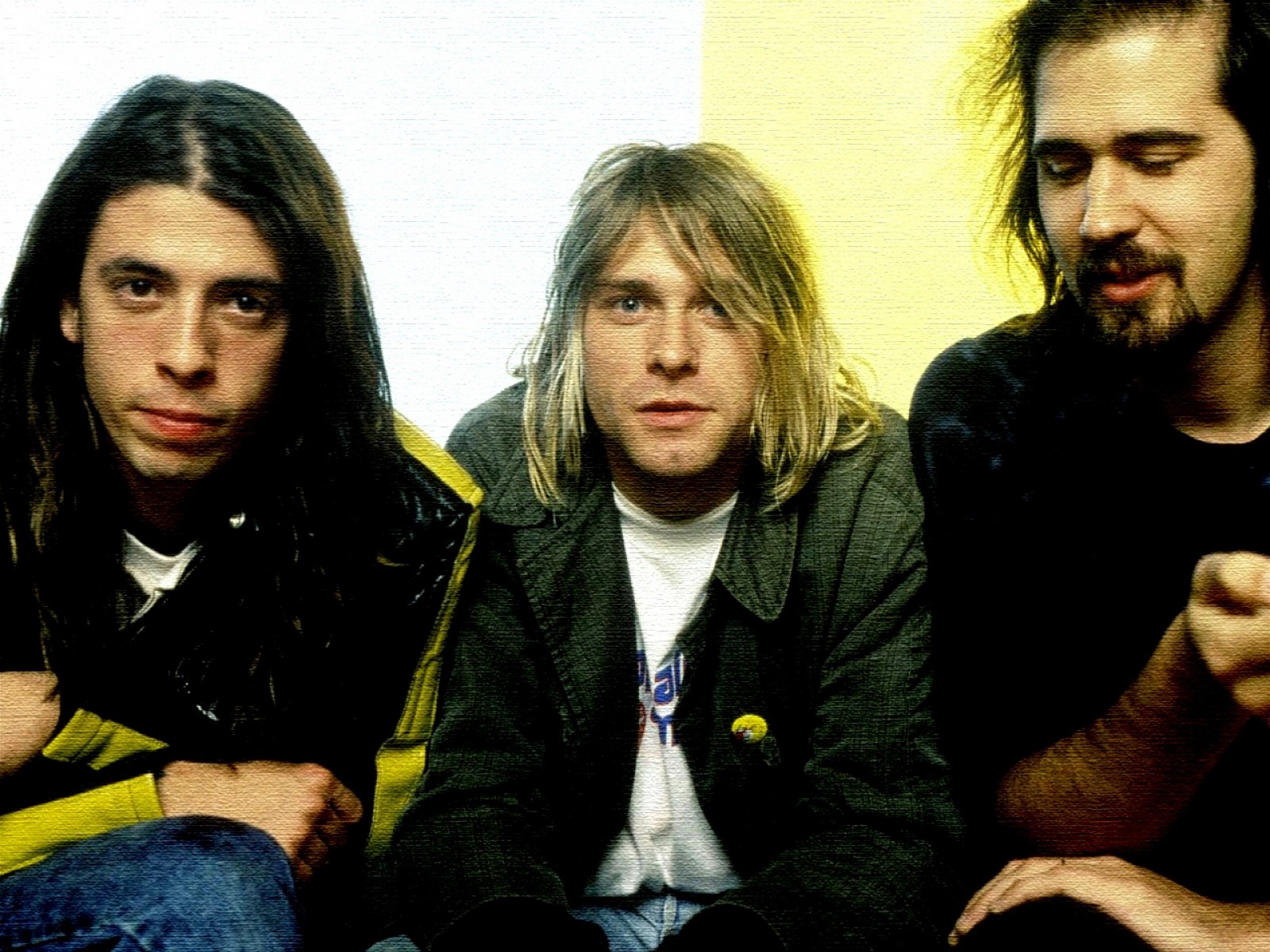 The video, released as a single on Nirvana’s In Utero’ album in 1993, was directed by Corbijn from Kurt Cobain’s personal treatment. The ‘Director’s Cut’ includes alternate footage previously only available to view on The Work of Director Anton Corbijn, a DVD show reel showcasing Corbijn’s film work.

The video can be found on the 20th Anniversary Nirvana ‘In Utero’ deluxe edition scheduled for release on September 23rd.