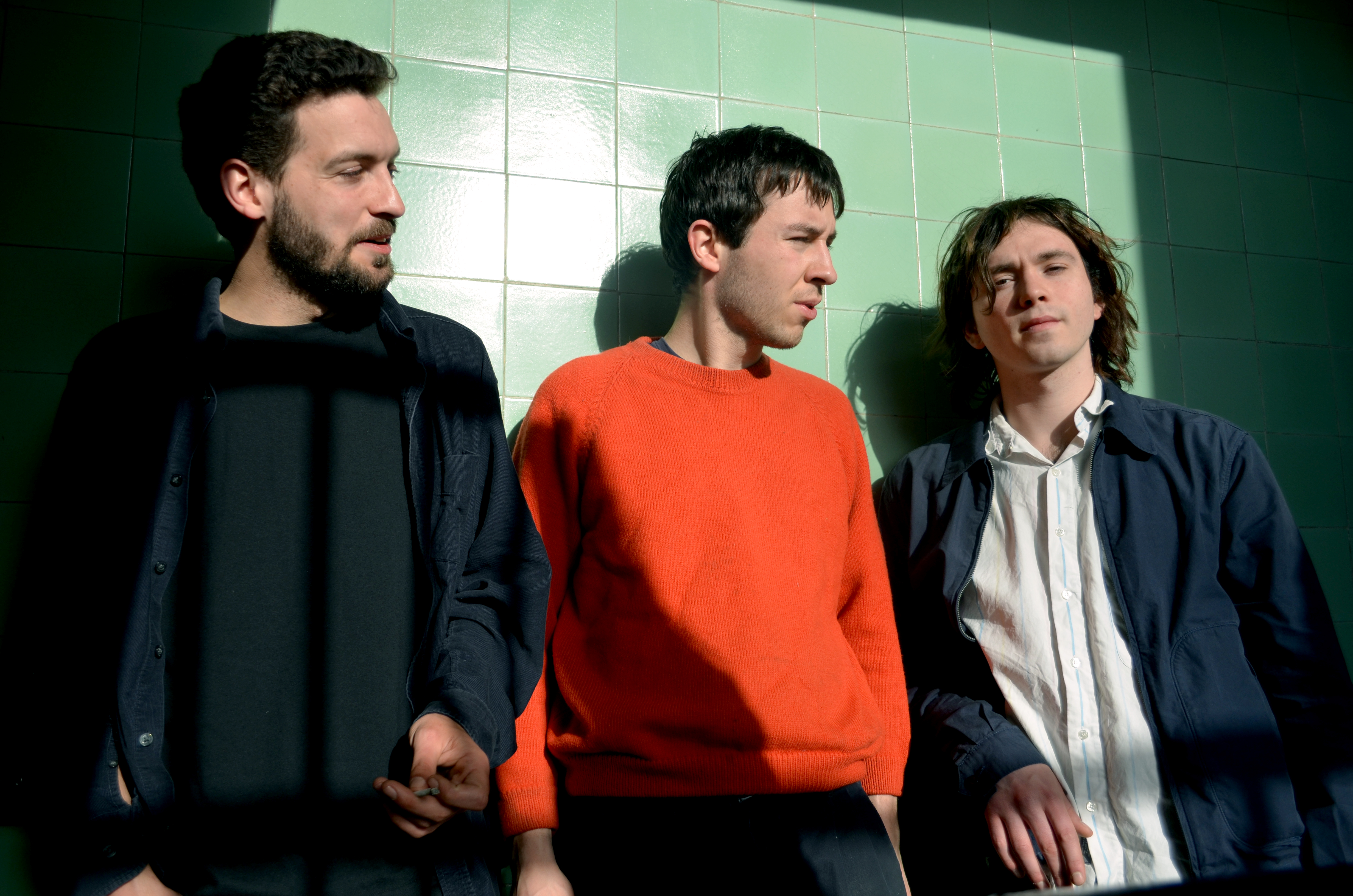 Totem & Moshi Moshi have released the video for ‘See Saw Girl’, which will be released on the 23rd September on Moshi Moshi Singles Club

Comprising of sunset flavoured fizzy guitars and driven by a restless drumbeat ‘See-Saw Girl’ touches the bands pop-punk roots. Yet although intricately layered ‘See-Saw Girl’ is wholly immersible with its call and response vocals and toe-tapping sensibilities. Heralding a statement of intent from Totem, ‘See-Saw Girl’ acts as the perfect introduction to the band, encapsulating their wild, cacophonous energy behind them. Totem are able to deliver compelling live performances and create organised chaos wherever they play – transforming once docile crowds into a multitude of hip shakin’, hair wavin’ fanatics.

Drenge aren’t the only band to get political backing, Totem’s local MP for Hammersmith and Fulham Andy Slaughter has described them as “the best band in West London”, and with their debut single they will be looking for further support from other MPs and citizens across the country.

The band have upcoming live dates: