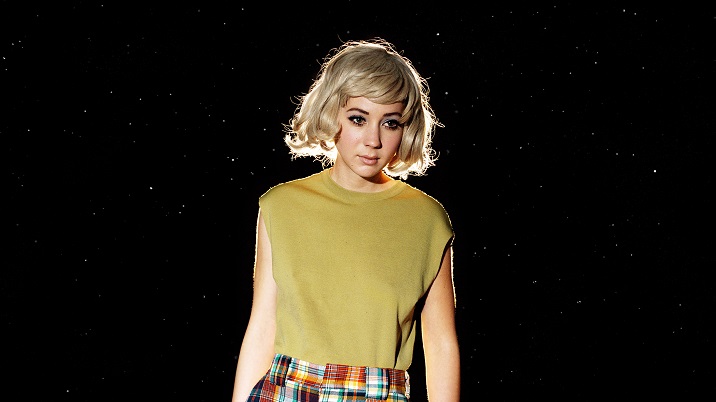 Annie Hardy’s cult, lo-fi, LA alt-rockers Giant Drag return to the UK after 7 years away….to say goodbye. Debut album Hearts & Unicorns, was released way back in 2005 and its fuzzed up bittersweet songs soon became cult staples on indie radio and at indie club nights across the US and UK.

After a long time away from music battling personal problems and a long term drug addiction, Hardy has cleaned up and released second album ‘Waking Up Is Hard To Do’ earlier this year to rave reviews.

This tour will be her last tour to the UK as Giant Drag, an unmissable opportunity to see them in all of their wonderful ramshackle glory, so we’re giving away a pair of tickets to the Liverpool date on Saturday 14th September at The Kazimier.

All you have to do to win is follow us on Twitter and post the following status – “I want to win tickets to @giantdrag in Liverpool with @glasswerk #RIPgiantdrag”. A winner will be selected at random and notified via Twitter.

Support at the Liverpool show comes from A.J.H.D and Seawitches.

Watch the video for ‘Stuff To Live For’ here: