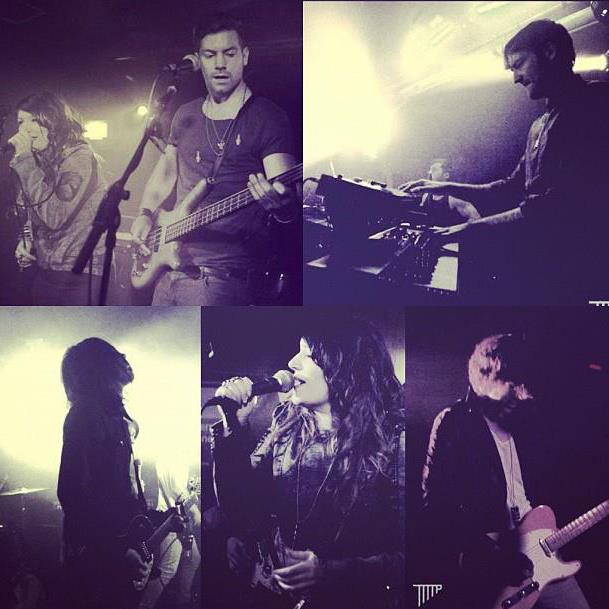 London-based alternative pop/ rock band The Mars Patrol have released a rather fine new video. Young Lovers is the title track from their current EP – an excellent five track collection of upbeat and inspiring songs.