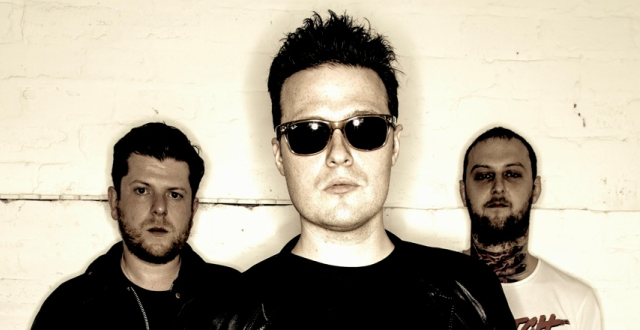 Scottish band of brothers The Fratellis have made their first steps back into the limelight with the video for new single Seven Nights Seven Days.

The video features British actor Nick Nevern and the single is taken from the band’s new album ‘We Need Medicine’.

‘We Need Medicine’ is released on 7th October (US: Oct 8th), you can pre-order it right now at www.thefratellis.com

See the trio on tour in the US, UK and Europe in November and December – all dates and tickets on the official website.