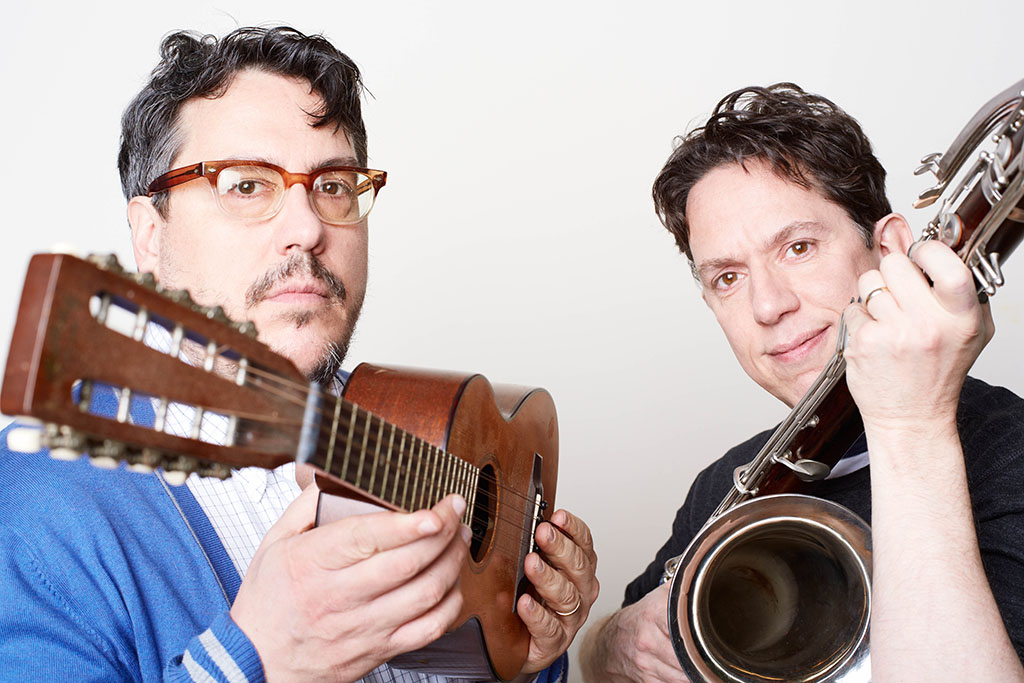 They Might Be Giants Release You’re On Fire Video

Brooklyn’s original alternative rockers, They Might Be Giants, have announced that they will be returning to European shores this November as they play a handful of shows in support of their deliciously catchy new studio album, Nanobots.

The band, famous for their contribution to the Malcolm In The Middle soundtrack, have also released a suitably off the wall video for catchy new single You’re On Fire which you can watch below.

“One thing we’re proud of is that the food you see isn’t animated; it’s puppetry.” says co-director Hoku Uchiyama. “The vegetables are actual produce from the grocery store that we rigged up to be puppeted on set. The wires were removed in post.“

“I saw the video Hoku did for Amanda Palmer a couple of years back” , says John Flansburgh. “I loved the way he integrates live action and special effects. The video triangulates off the lyric of the song in an unlikely and super-fun way, instead of that ‘shrinking world’ feeling you get from so many videos. It adds its own mystery.“

They Might Be Giants Nanobots album out now on Lojinx in the UK & Europe.