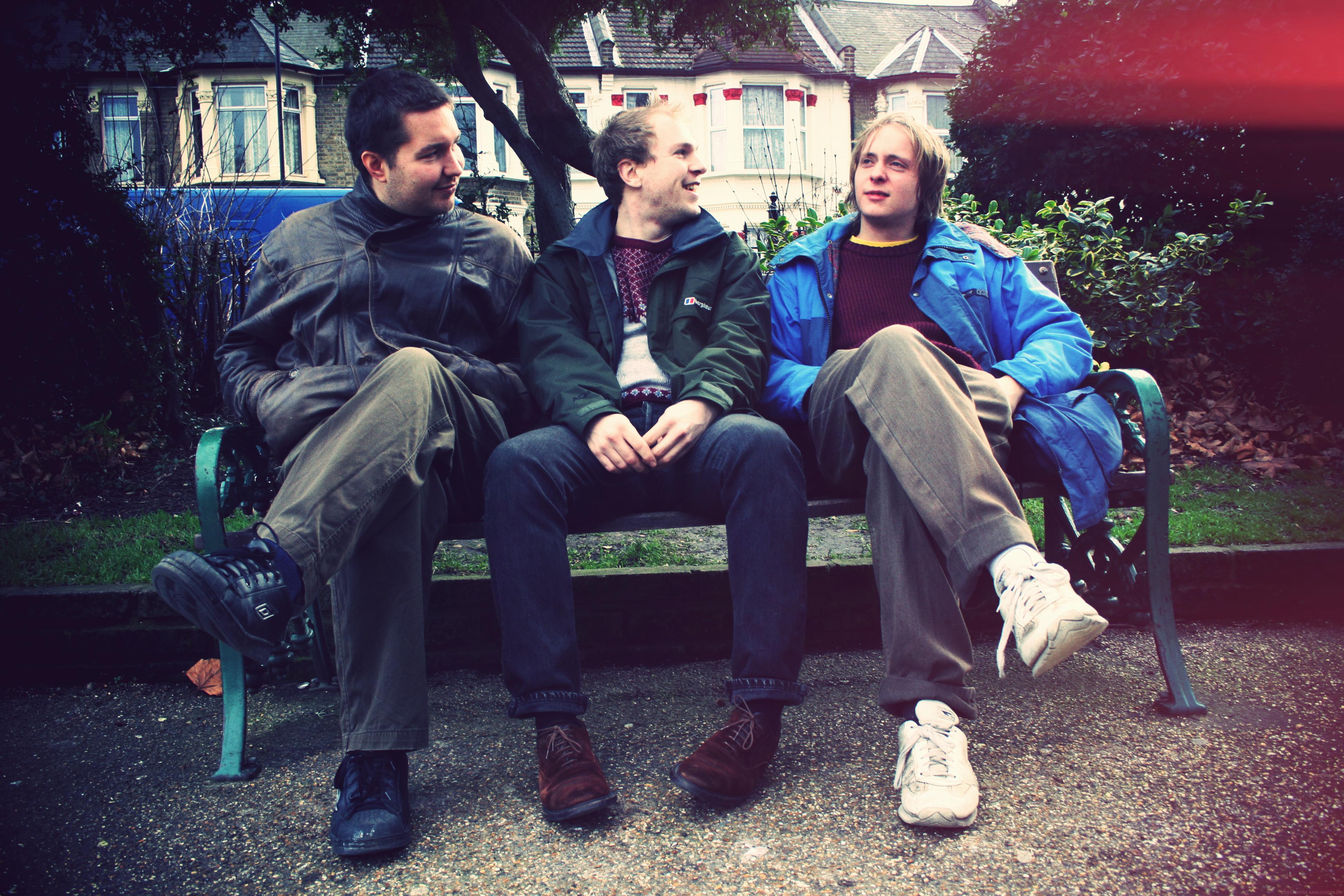 Wymeswold’s incredibly prolific trio, The Wave Pictures, return to Liverpool tomorrow ahead of the release of their brand new album City Forgiveness released in October on Moshi Moshi.

Purveyors of fine ‘story-telling’ songs, the Wymeswold trio straddle the bitter-sweet, kitchen sink and the absurd.

The Guardian has described their work as “charming, witty pop songs shot through with Jonathan Richman’s gawky glee and Suede’s doomed provincial romanticism… They owe a certain debt to The Smiths, and Tattersall has Morrissey’s knack of marrying the ridiculous and the sublime” and we’d probably agree with them.

We’ve got a pair of tickets to give away for this little beauty, so check out the details below.

All you have to do to win is follow us on Twitter @Glasswerk and post the following status – “I want to win tickets to @thewavepictures in Liverpool with @glasswerk #wavepicturesliverpool”. A winner will be selected at random and notified via Twitter.

New video Lisbon features the band’s Dads pretending to be them. Probably the best shout ever really.

The Wave Pictures
W/ Veyu and Hillary and The Democrats