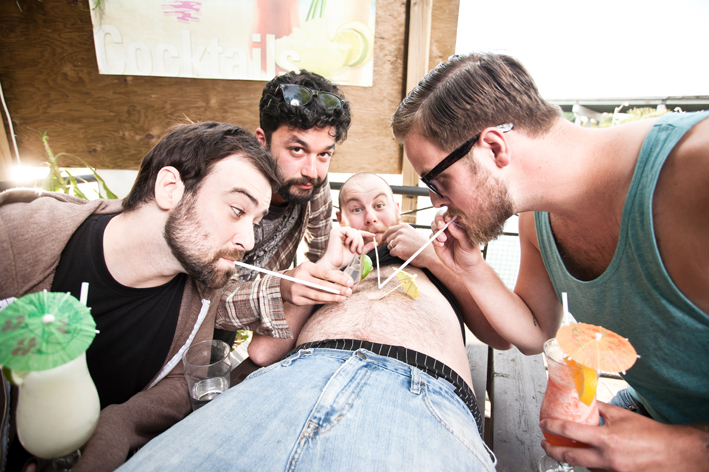 If you weren’t already won over by Protest The Hero‘s incredible mix of technical skill, classic rock vocals and post hardcore (and why wouldn’t you be?) then how about a cosplay themed lyric video?

In the new clip released for ‘Clarity’ you can watch two teams of cosplayers battling out the geekiest question of all: Star Wars or Star Trek?

If you’ve ever wanted to see Yoda punch Uhuru in the tits, check it out.

Protest The Hero will be returning to the UK in February 2014 as part of their headline European tour with support from Tesseract and The Safety Fire, plus Toronto-based Intervals.

Dates for the UK run are below.