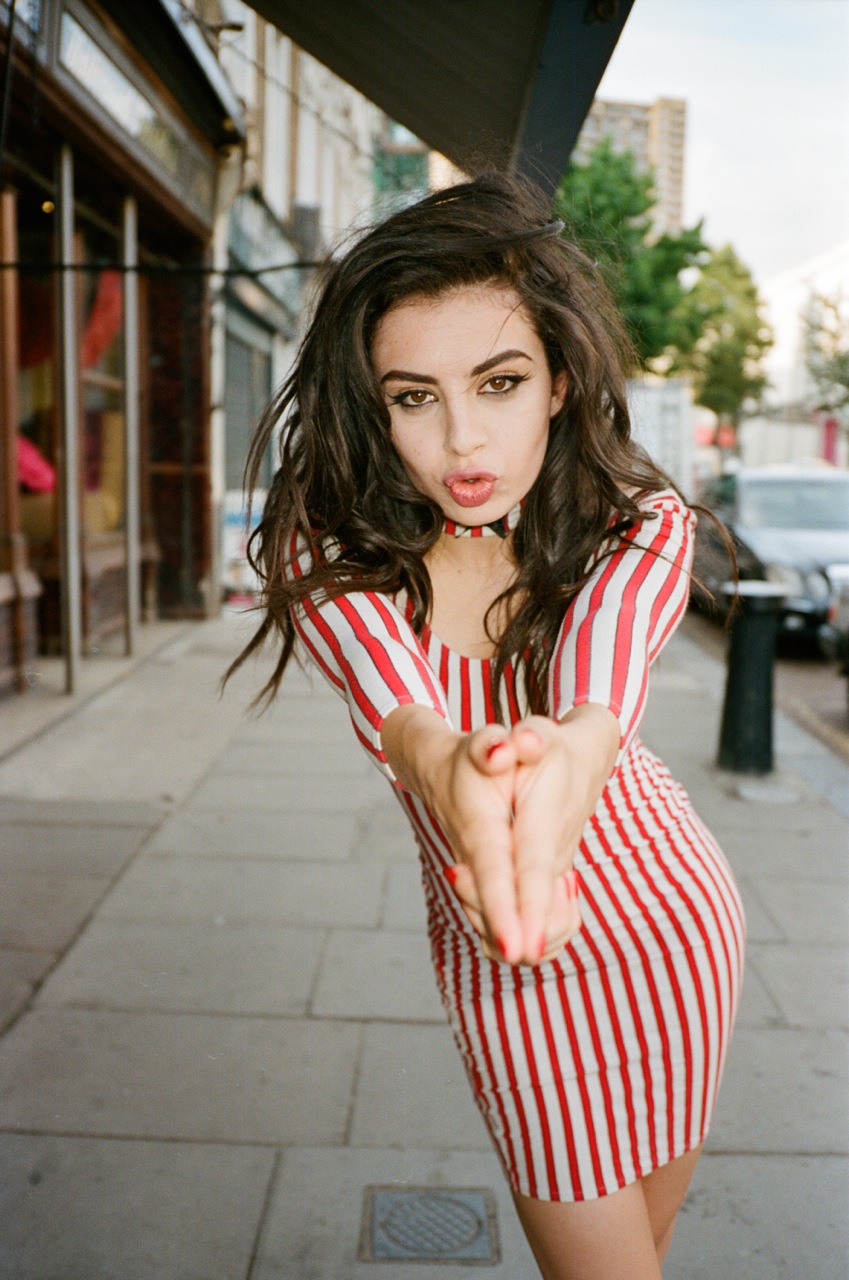 Charli XCX has announced details of her brand new single ‘SuperLove’, which is set for release on December 1 through Asylum Records.

Speaking about the song, Charli says – “SuperLove is a song about running away and falling in love with someone and it being really dangerous and bad for you but still amazing, romantic and wonderful. SuperLove is the best drug and this song is about overdosing on it and falling in real deep.”

The new single follows the recent success of her global hit ‘I Love It’ selling over 6 million copies worldwide, which she featured on with Swedish pop duo Icona Pop.

Last Friday Charli kicked off her UK arena support tour with US rockers Paramore and has a mammoth US headline tour scheduled for October/November.