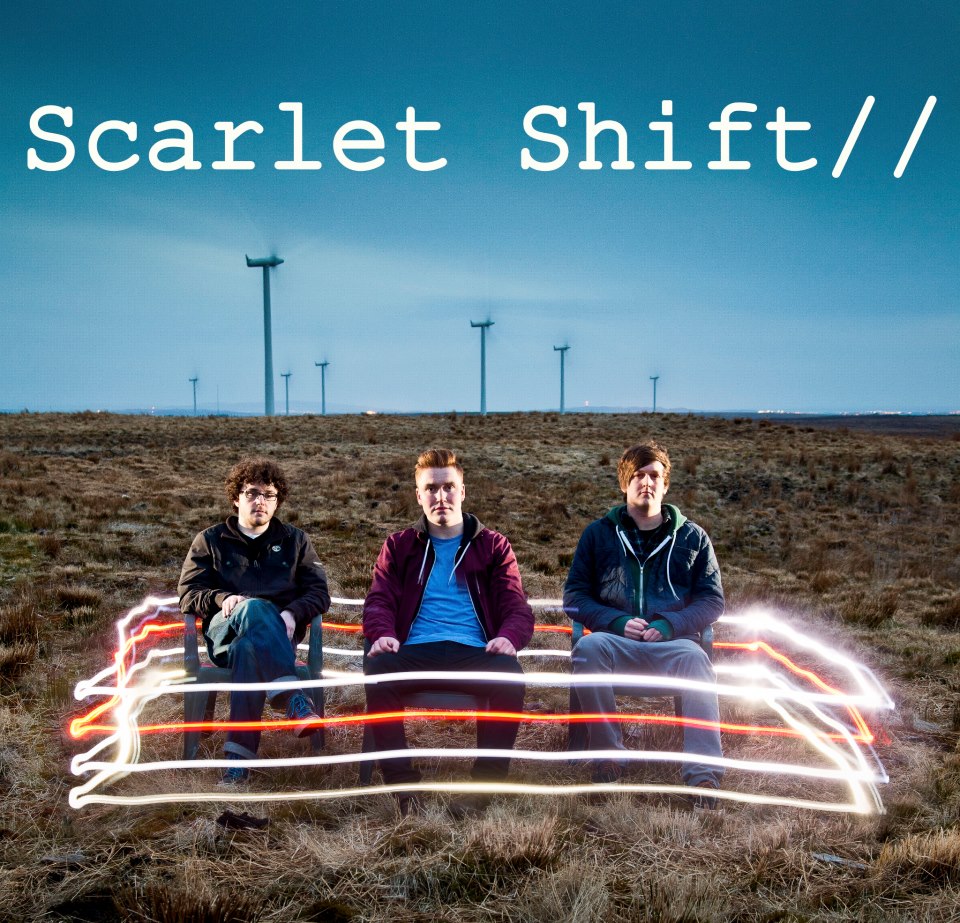 Scarlet Shift have recently released a new video for ‘Clouds’ with Janine from Vukovi on vocals and starring therein.

The video is great – and the song is pretty damned good too. The PR tells us:“It’s honestly (no really) well worth a look. I know everyone says that but this time it’s true…clowns (not the terrifying-but-the-naughty kind, yeah I know they all are a little bit terrifying anyways) and everything.”

Scarlet Shift have some shows coming up too…

And Haddowfest (Edinburgh) on 12th October;

And then they’ll be supporting Sheffield band The Ratells at Classic Grand, Glasgow, on 27th October;

Then they headline Glasgow’s Arches on 14th December.

‘Clouds’ features on Scarlet Shift’s ‘Found’ album, which was released earlier this year,