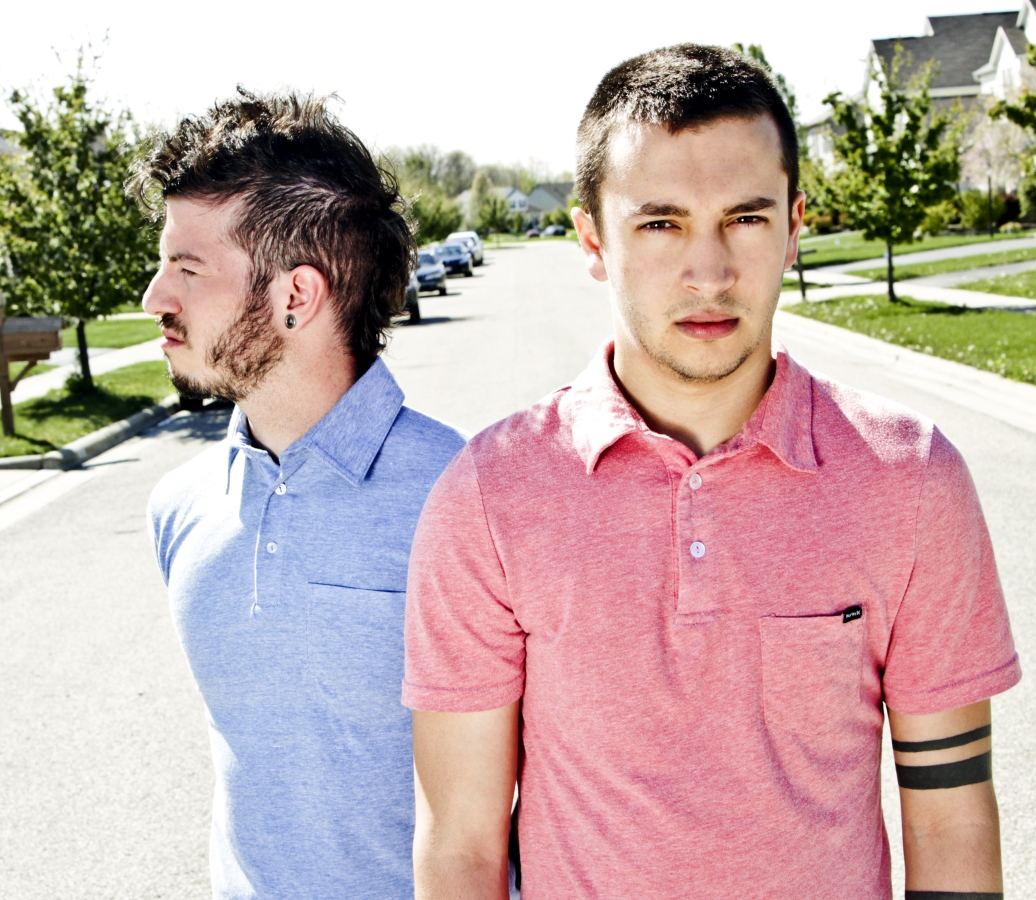 Fueled By Ramen’s twenty one pilots have announced the release of their new single ‘House Of Gold’ on 21 October and revealed the video for the single, which you can watch below.

The band recently announced their first ever UK headline tour which will kick off on 17 February at The Haunt in Brighton and followed by shows in Oxford, Birmingham, Manchester, Leeds, Glasgow, Bristol and Portsmouth before finishing up at Heaven, London on 27 February.