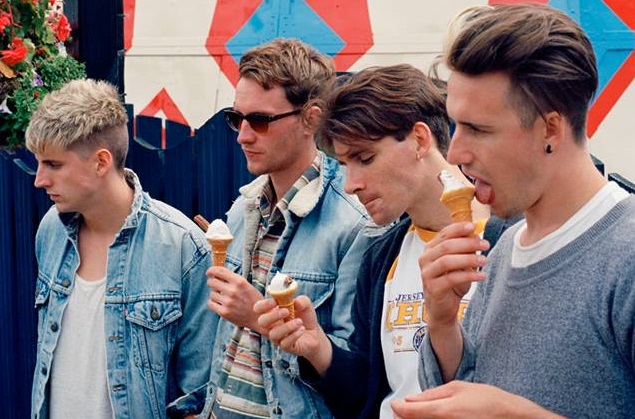 Bristol based four piece Coasts release their next single ‘Stay’ via Tidal Recordings on November 11th, 2013. Another hook laden offering, the Duncan Mills (The Vaccines, Peace) produced single is tinged with the bitter sweetness of a fading summer.

To promote the new single, the band head out on a UK headline tour this October and return to The Shipping Forecast (Liverpool) on the 17th October with support from Moats, Run Tiger Run and Vandettes.

We’ve got a pair of tickets to give away for this little beauty and all you have to do to win is follow us on Twitter @Glasswerk and post the following status:

A winner will be selected at random and notified via Twitter.