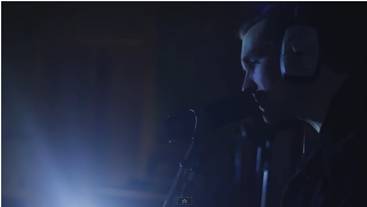 The Vestals are back with a stunning live cover of ‘A Real Hero’ by College, filmed exclusively live for the inaugural Soundtrack Sessions. The original was made famous by the soundtrack to the movie ‘Drive’, and The Vestals bring their distinct shimmering sound to the session to really make the song their own.

The Soundtrack Sessions will be broadcasting a series of live covers of songs from movie soundtracks and you can subscribe to the channel here: Link

Two bittersweet tracks which recall the melancholic thrall of The Wedding Present or Pains of Being Pure At Heart, this debut release was a heart-wrenching and fascinating introduction to the South Wales act, and led them to share stages with breaking acts including Swim Deep, Pure Love and Bastille and played festivals including Lodestar and Underground Festival.”